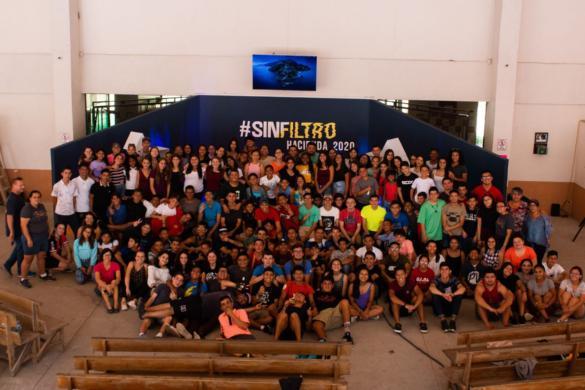 The ministry of Word of Life Costa Rica began with the arrival of Edgardo and Silvia Vidaechea in 1986. Marco and Fanny Jiménez now lead the ministry in Costa Rica. The ministry team has 5 full-time missionaries. Two Bible clubs are currently operating in local churches. There are many doors open in schools to preach the Gospel. In 1997 a 32-acre property was purchased by the ministry. We call it "La Hacienda". Since 2004, we have been doing camps there, retreats with schools and also a Picnic for families and women. None of this would be possible without the help of God and many brothers and sisters in Christ who have not only supported financially, but also coming and helping us in the construction of the property.

Bordered by Nicaragua to the north and Panama to the south, the tiny Republic of Costa Rica has coastlines on the Pacific Ocean and Caribbean Sea. One of the most prosperous and politically stable countries in the region, Costa Rica is the only Central American state without a permanent standing army, after it was abolished in 1948. It also enjoys one of the highest standards of living in the region, although a significant percentage of Costa Ricans - or Ticos - continue to live below the poverty line. Known for its beaches, mountain ranges, volcanoes and varied wildlife, Costa Rica's rich biodiversity makes it a popular destination for eco-tourists. Traditionally a producer of agricultural goods such as coffee and bananas, its economy has diversified and tourism now ranks as the country's number one earner.This 51,000 sq. km coastal country is known more for its natural beauty than its cultural heritage. It is one of the richest and most diverse biological areas in the world with wide variety of climate zones and extraordinary wild life. Costa Rica is famous for its exports of bananas and coffee as well as its highly developed tourism industry. The current population of Costa Rica is 4,904,067. 70.5% of the population identify themselves as Roman Catholics (with 44.9% practicing, 25.6 percent nonpracticing), 13.8% are Evangelical Protestants, 11.3% report that they do not have a religion, and 4.3% declare that they belong to another religion. 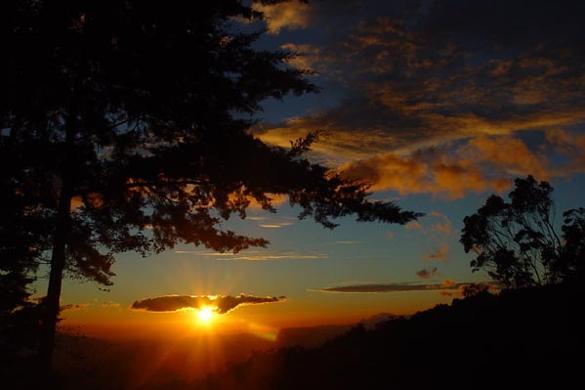 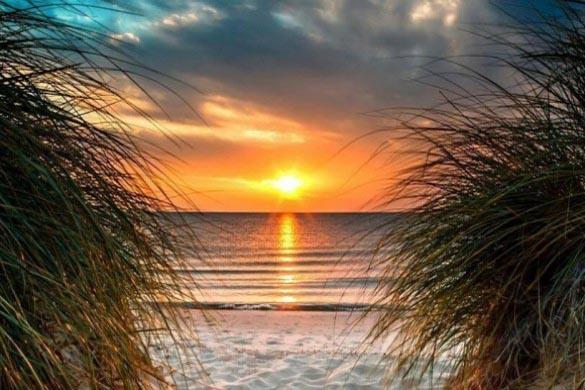 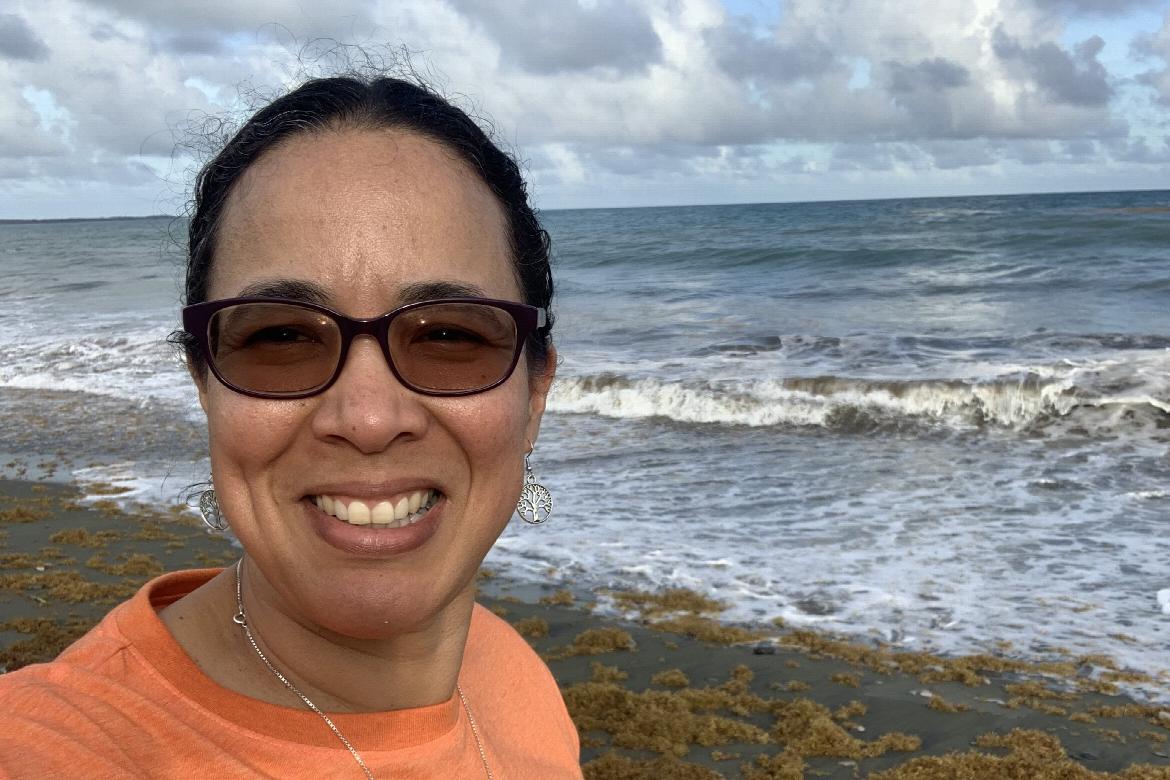 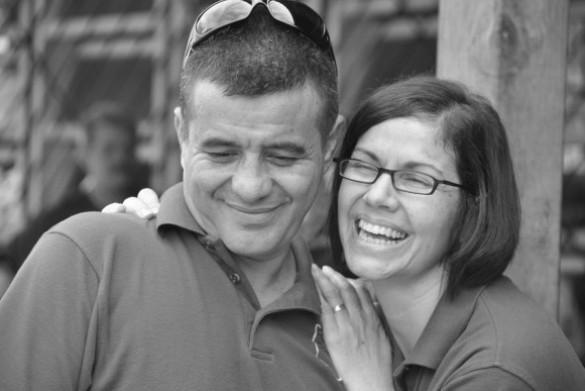 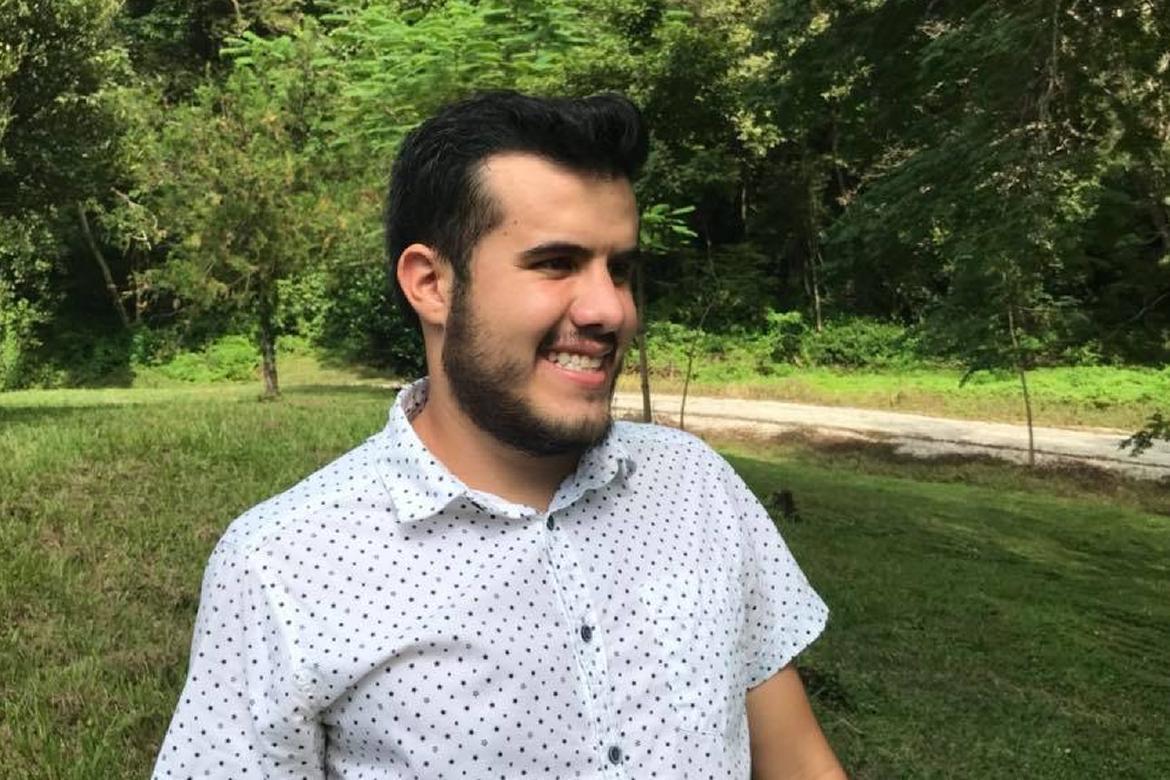 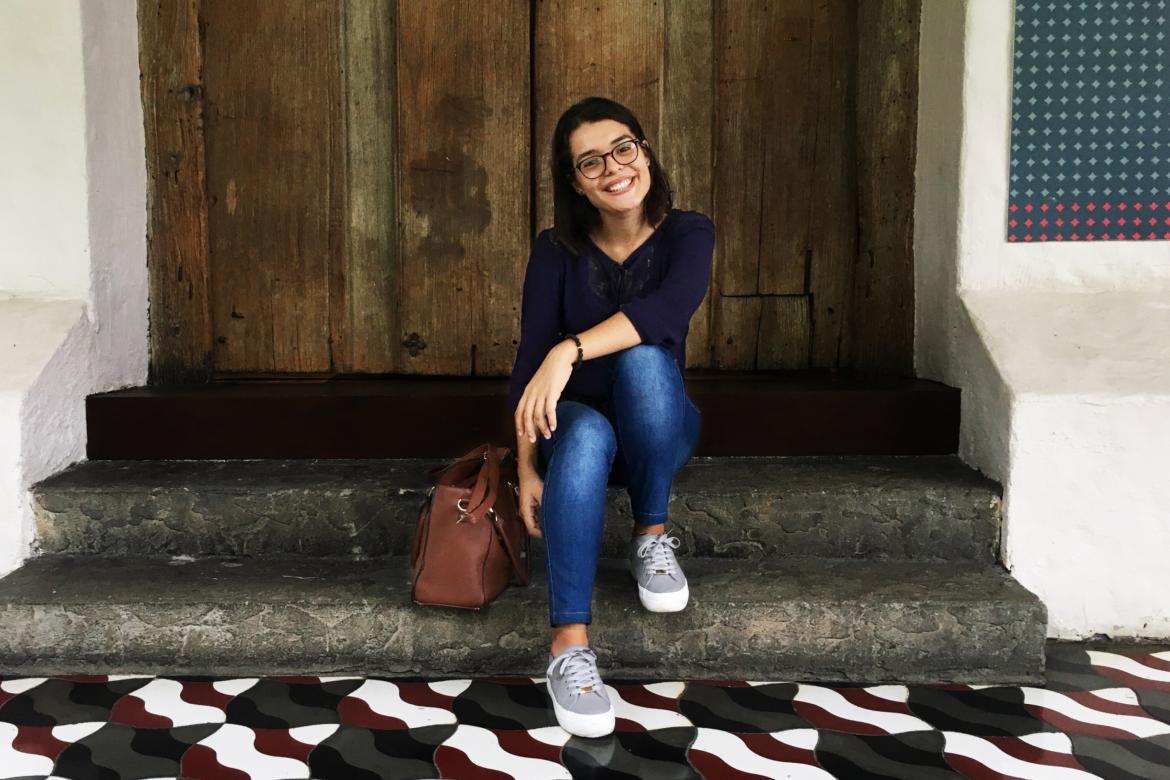 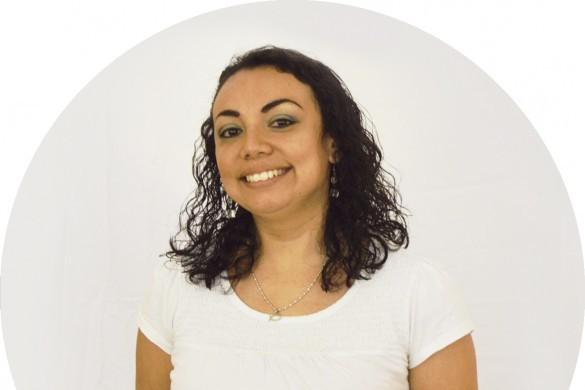