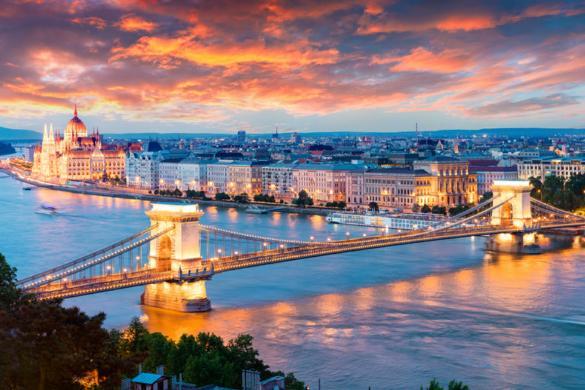 The ministry of Word of Life Hungary officially began in 1989, but Word of Life’s involvement in Hungary goes back even further. Beginning in the 1970's, Word of Life brass music teams from Germany were quietly coming into Hungary when possible. Although closely watched at times by communist officials, they sensed an openness to the Gospel. In the mid-1980's a thawing of relations between East and West resulted in Word of Life being able to hold its first-ever youth camp in a communist country. This was done on rented property in Hungary, and the spiritual results were wonderful. As a result, Word of Life took the bold step of actually trying to find property for a permanent ministry in Hungary. The old-line communists in the government were not pleased with this, leading to some serious difficulties. But through some truly remarkable examples of God’s providence, Word of Life in 1989 signed a 10-year lease agreement with the then-communist government for the Tóalmás property. The terms were that Word of Life had to bring the property up to standards and maintain it, and that each summer, a week of summer camp would be given to 400 Hungarian young people at no charge. It was perhaps the first time in Word of Life history that a camp property was secured complete with campers! In 1990, the ministry of Word of Life Hungary began in earnest. Through the years the challenges have been many, but by God’s grace, much has been accomplished. Buildings have been renovated and winterized, the swimming lake dredged, basketball and volleyball courts built, the soccer field fixed up, the sewage, heating and electrical systems have been redone, and much more. Thousands of Hungarian young people have heard the Gospel through the ministries of Word of Life Hungary, and many have come to a saving knowledge of Jesus Christ and have grown in Him as a result. Since the signing of the original lease, the beautiful Tóalmás facility was purchased by Word of Life Hungary in 2002, ensuring a future dedicated to the evangelism of youth to the glory of God. Word of Life Hungary currently has two major areas of outreach. The first is summer camp, where each summer over 1200 Hungarian young people hear the Gospel, and every year hundreds respond. There is a two-year Bible Institute (a teaching site of Word of Life Bible Institute, NY), with a total enrollment of about 80 students. The Word of Life story is a work in progress, but it is a story that was not written by chance. God has made all of these wonderful things possible, for it is really, in the final outcome, “His story”!

Hungary, located in the heart of Europe, shares borders with seven neighboring countries. It is about the size of Indiana, with a climate similar to the southern Mid-West in the United States. Hungary's population is a little over 10 million, but due to border changes resulting from two world wars, several million Hungarians now live in neighboring countries. Hungary's thousand-year-old culture is reflected in its historical biuldings, classical music, and its picturesque capital city, Budapest. In 1989, Hungary became a democracy after over forty years of communist domination. This sparked a period of spiritual interest and greater responsiveness to the gospel. Hungary's integration with the West was completed in May, 2004 with its acceptance into the European Union. Hungary's increased economic prosperity has unfortunately been accompanied by a corresponding decrease in spiritual interest. 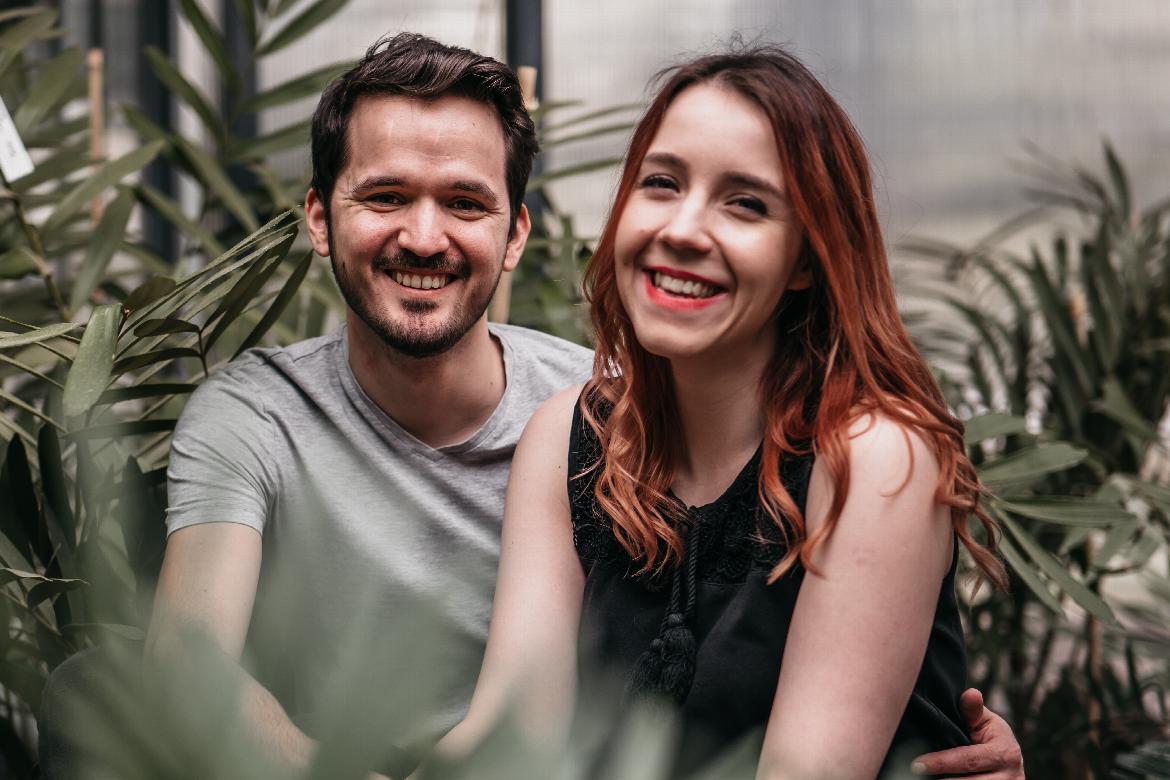 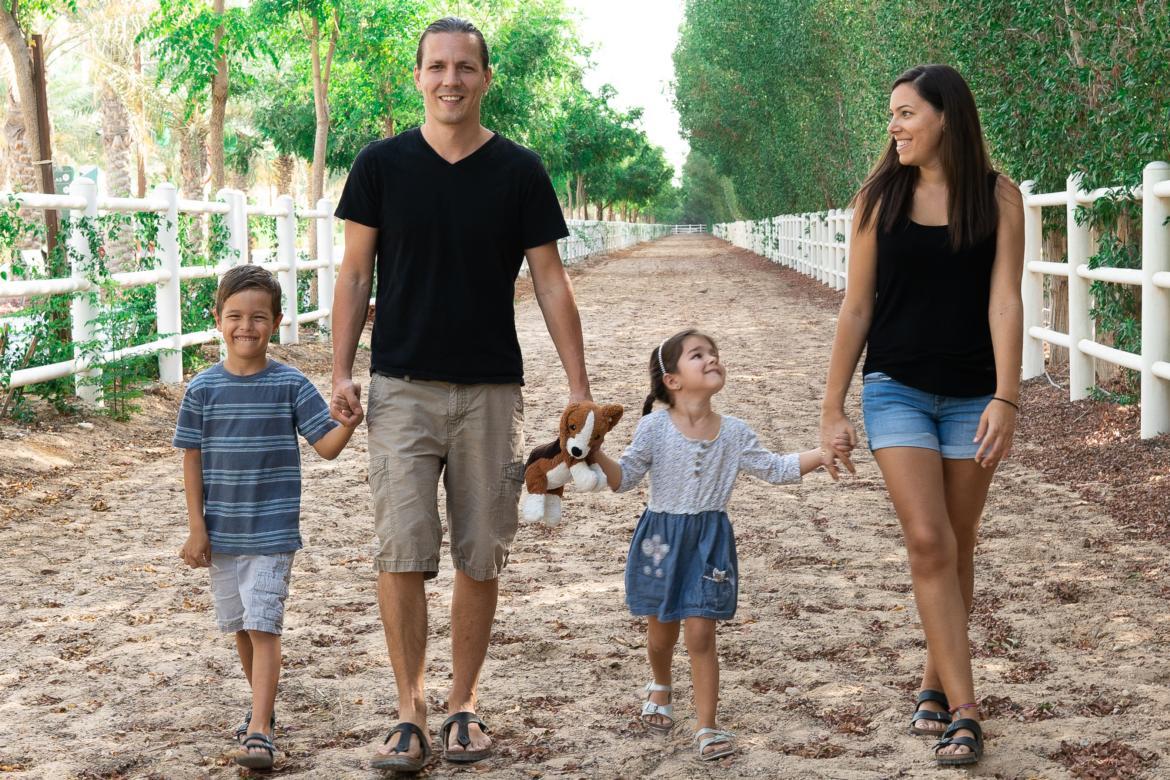 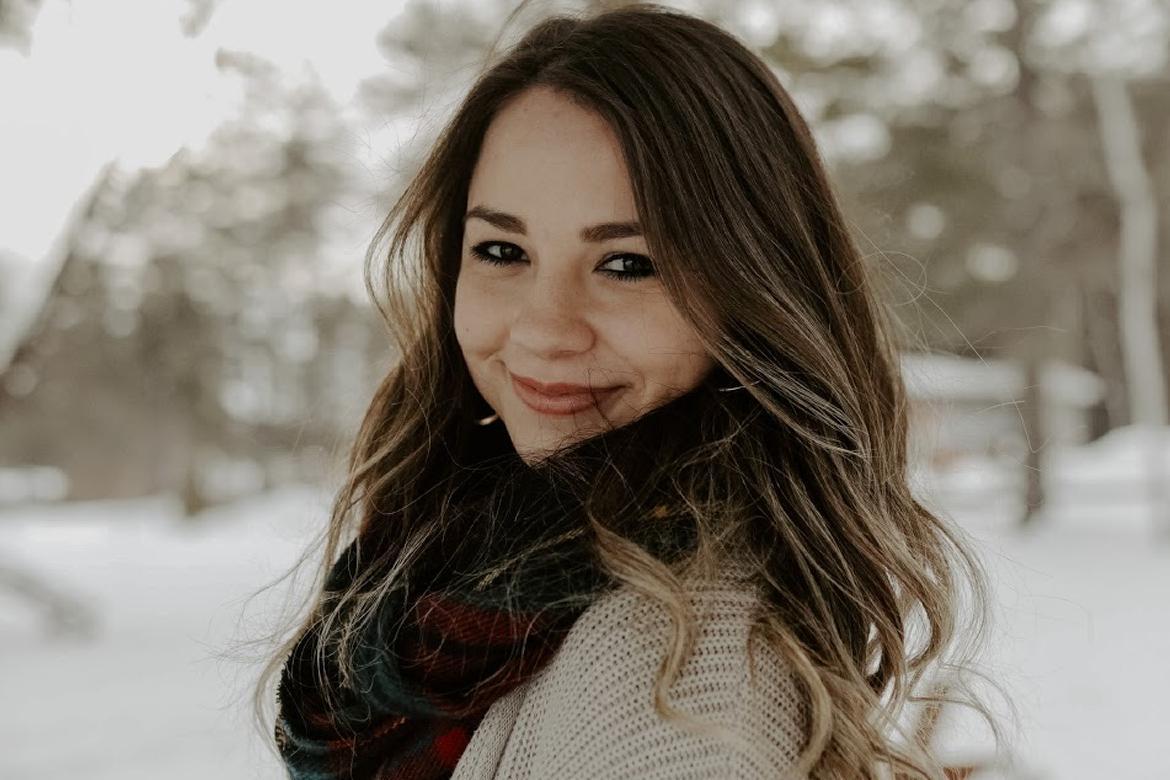 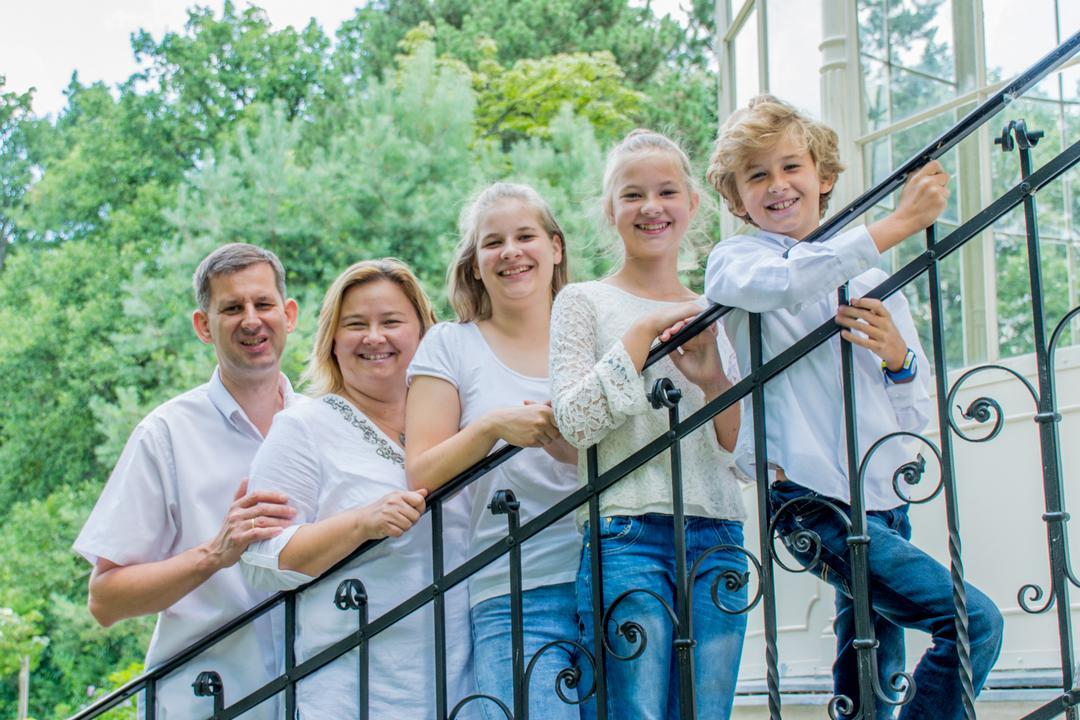 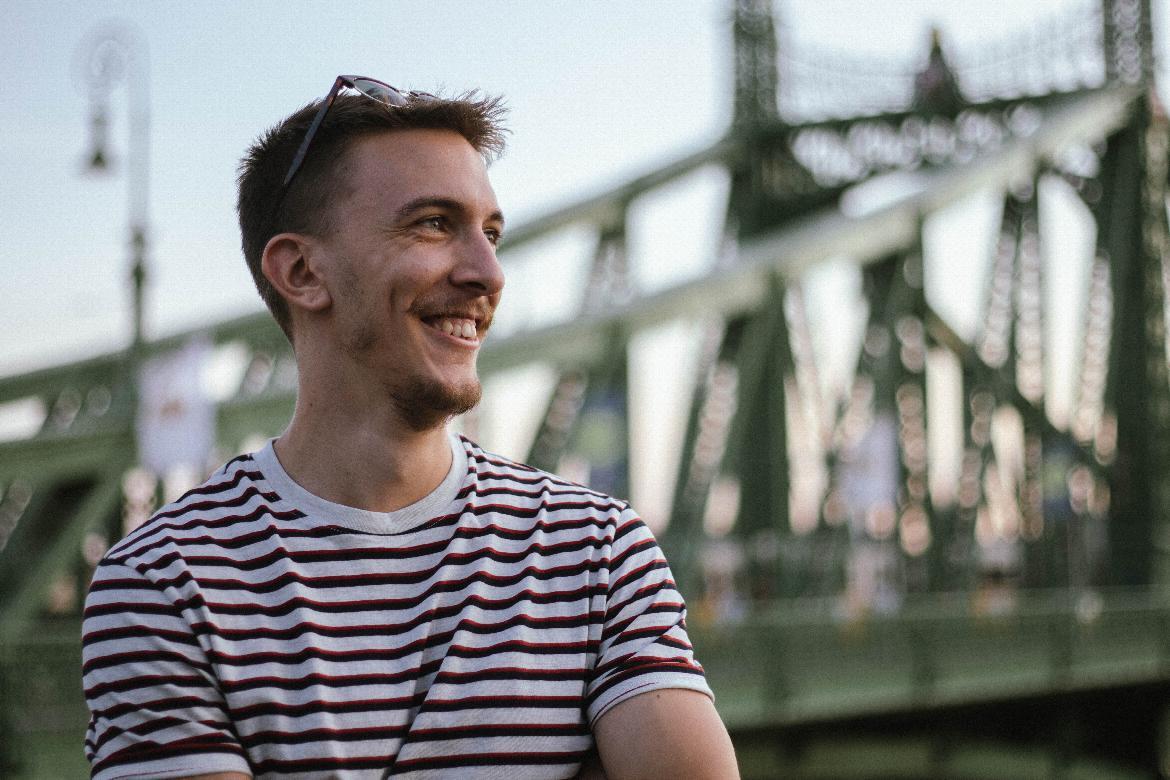 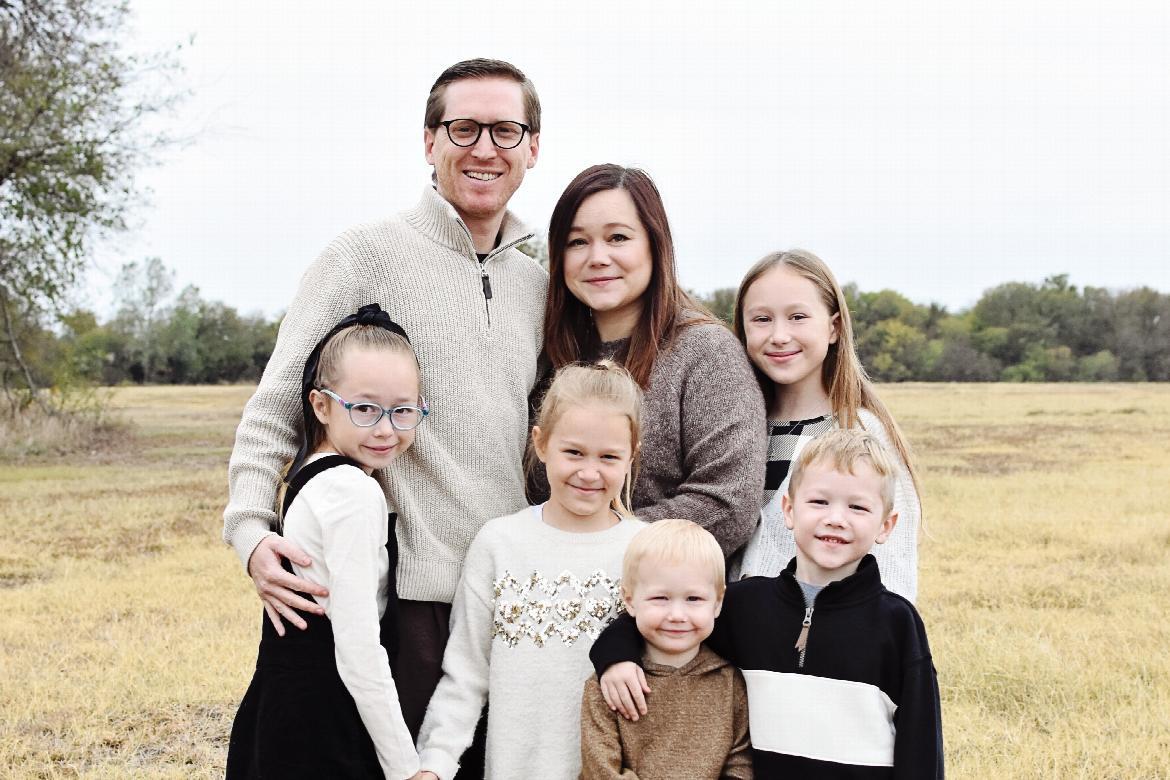 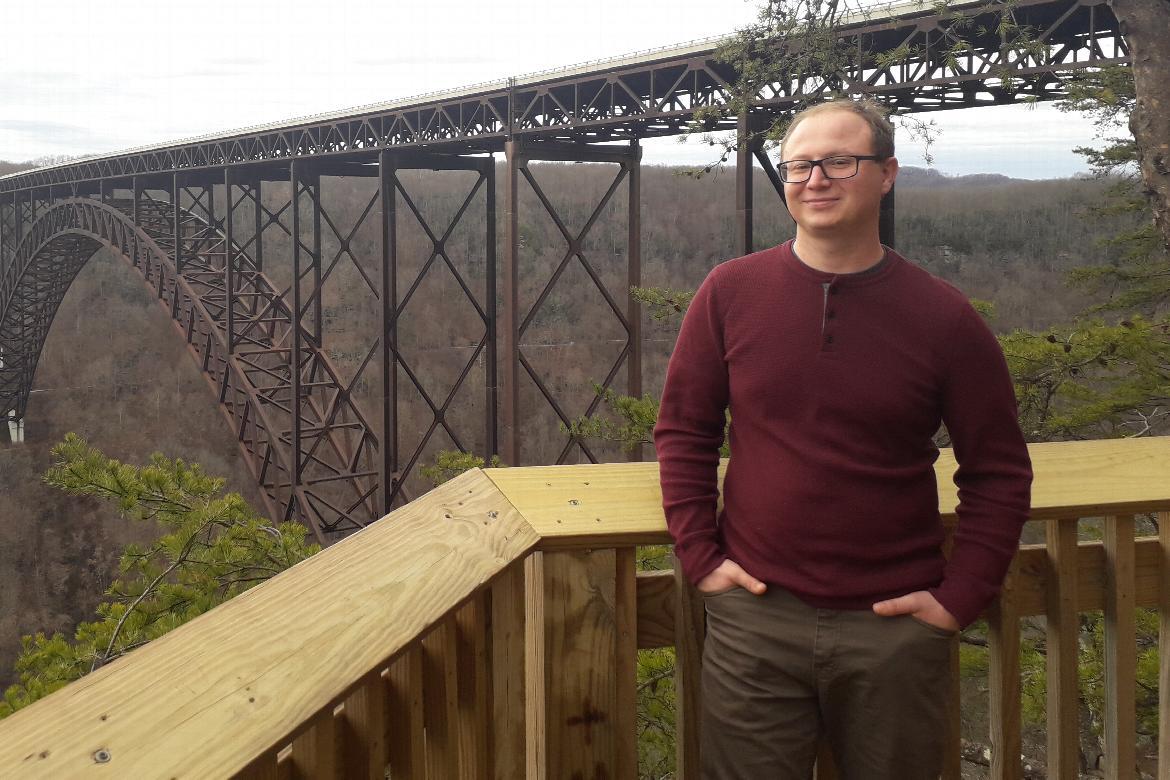 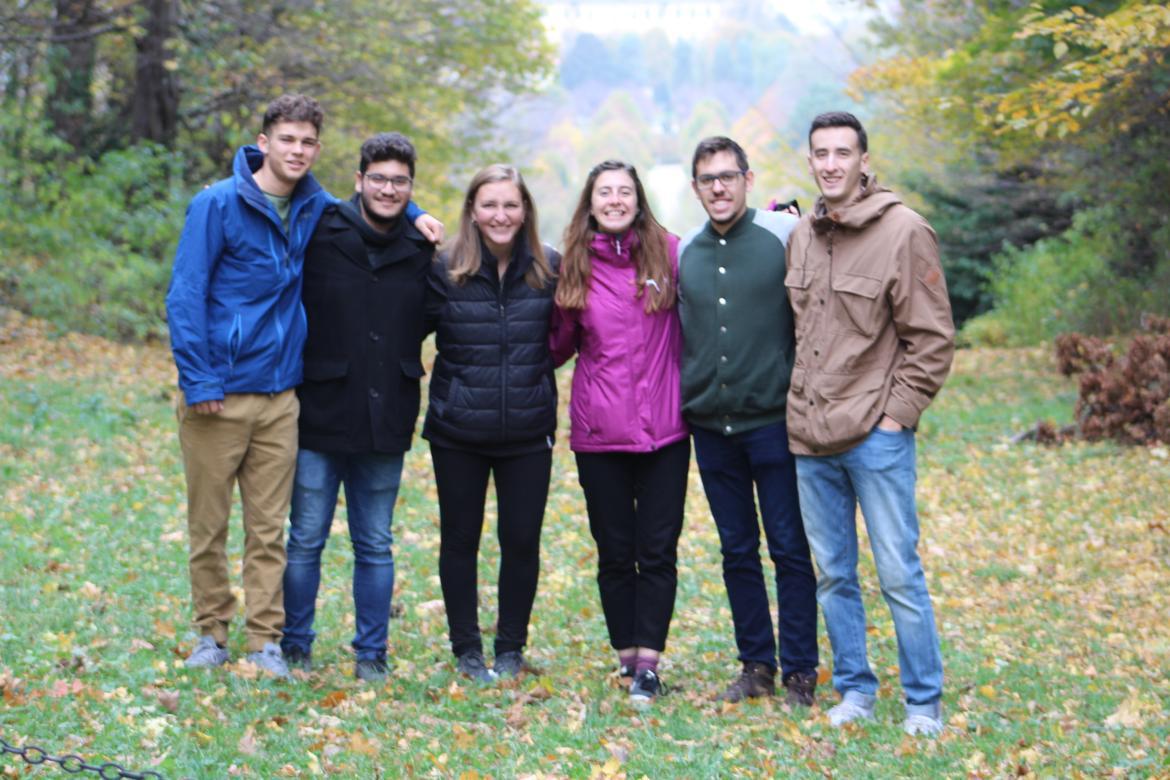 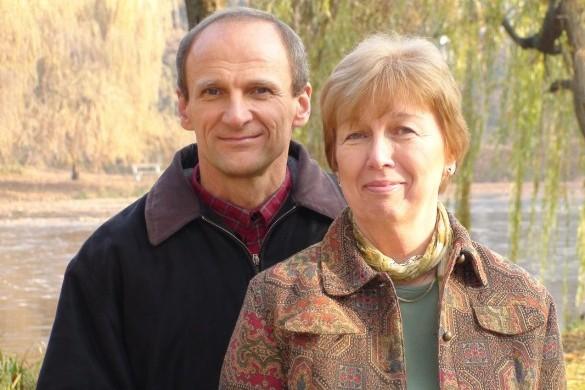 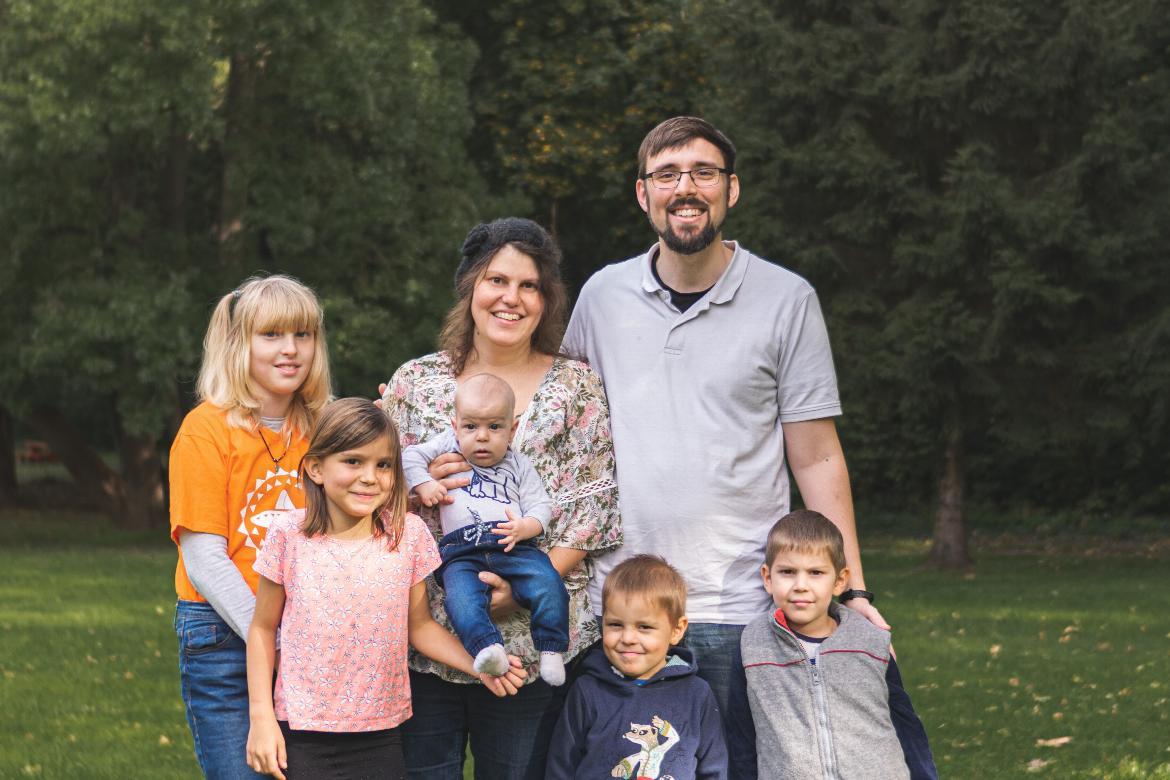 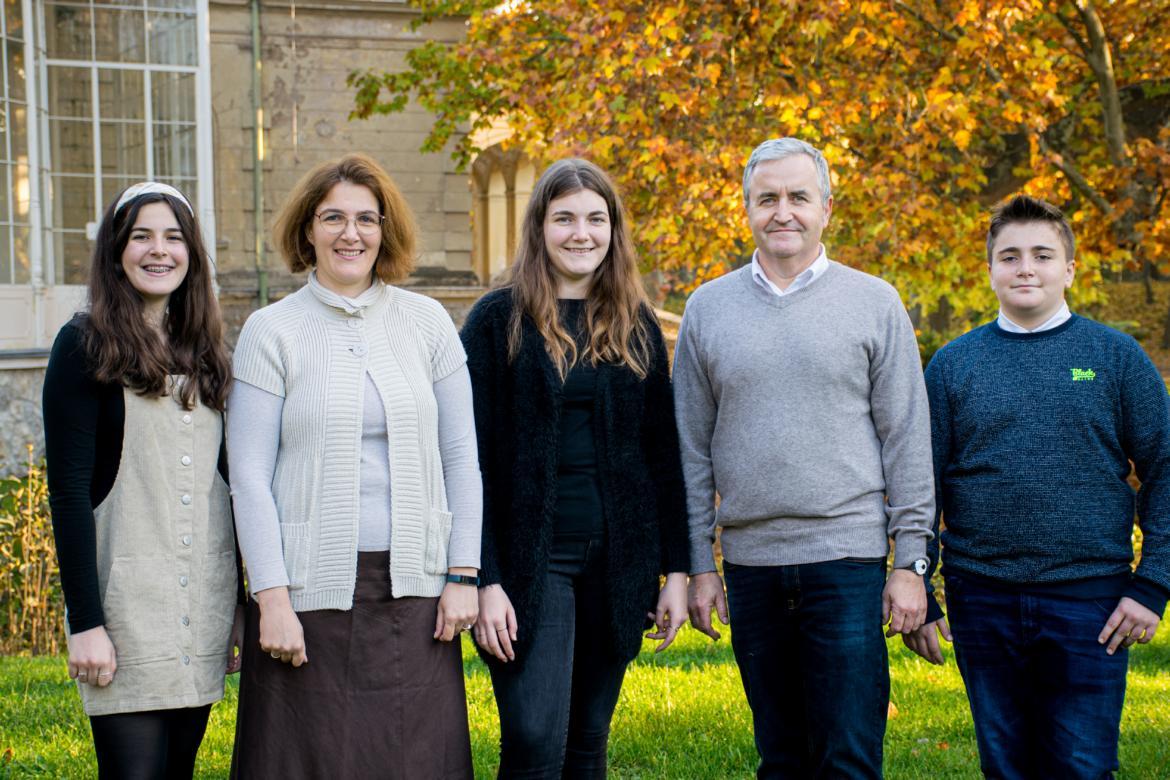