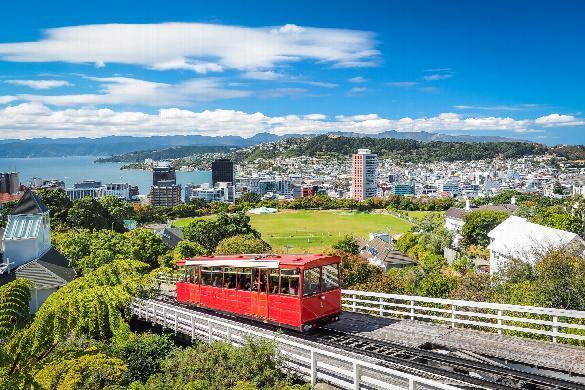 Word of Life ministry entered New Zealand with the Bible Club program in 1981. Today, Tom and Liz McIvor direct the ministry. Their ministries include 10 Bible Clubs and 1 Olympian Club, leadership training, one week of camp in the month of October, volleyball and rugby marathons are also held in the months of July and August. Through these marathons, the team ministers to nearly 1500 teenagers . Youth Reachout is a short-term missions trip taken each year. This team visits the Fiji islands for three weeks ministering in schools and on the streets. Word of Life New Zealand also operates 8 Bible Clubs in Fiji and the future plans include developing more ministries on the island. The ministry would like to recruit more staff and expand its camping program as well as develop more evangelistic campaigns.

Situated in the South Pacific Ocean, 1600 kilometers southeast of Australia, the country of New Zealand consists of two large and several small islands. The land consists of 270,000 sq. km, which is rich and diverse with beautiful mountains, rivers, lakes, geysers and glaciers, as well as abundant forests and extraordinary fauna. The country is bound in a culture that is a mixture of European influences along with traditional Maori. New Zealanders, sometimes called "kiwis," are known to have a passion for sports, especially for the national game of rugby. Currently there is no state established church in the country, but almost one-fourth of New Zealand's population belongs to the Anglican Church. Another 18 percent are Presbyterian and about 15 percent claim to be Catholics. In practice, many blend these religions with traditional Maori beliefs based on pantheism. Approximately 7 percent of New Zealanders are atheists. 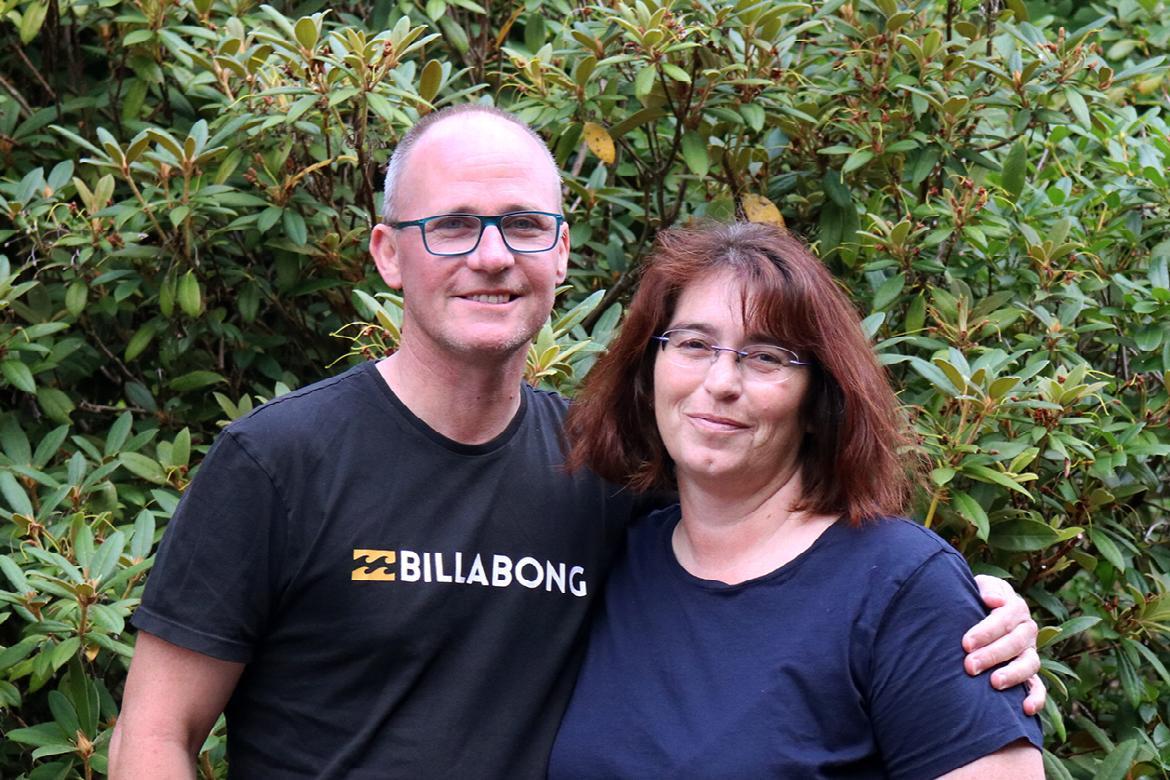 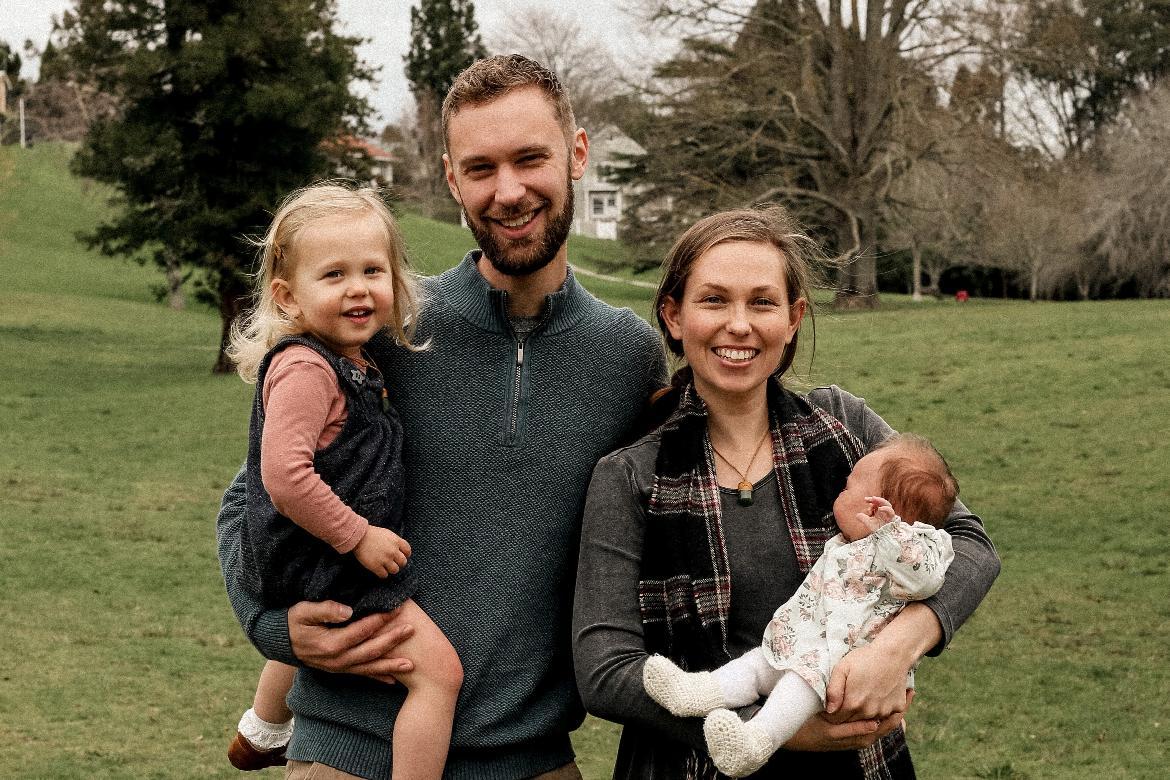 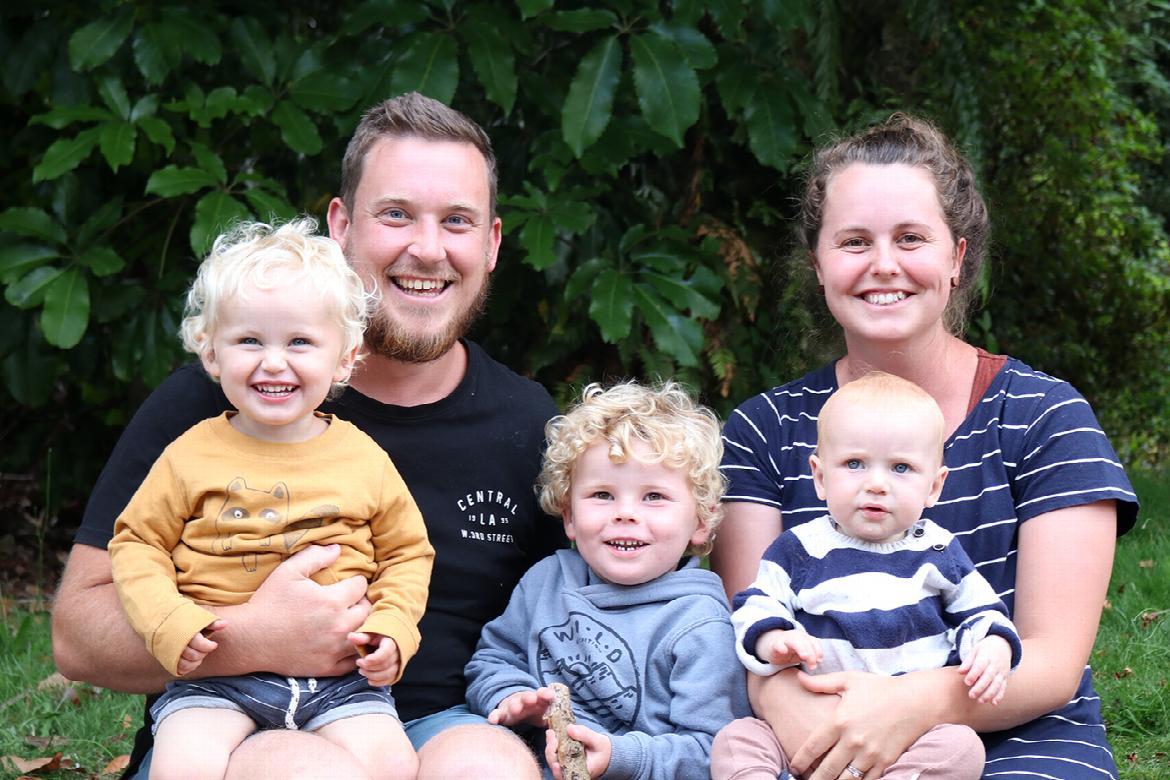 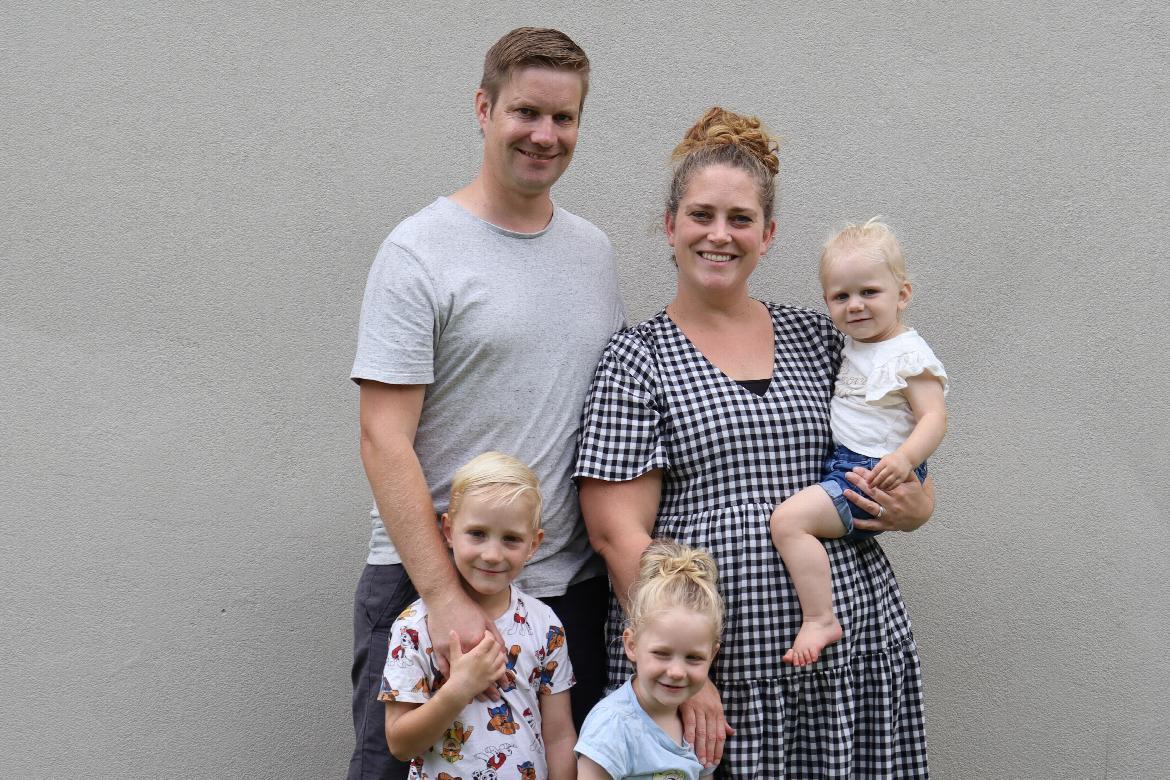 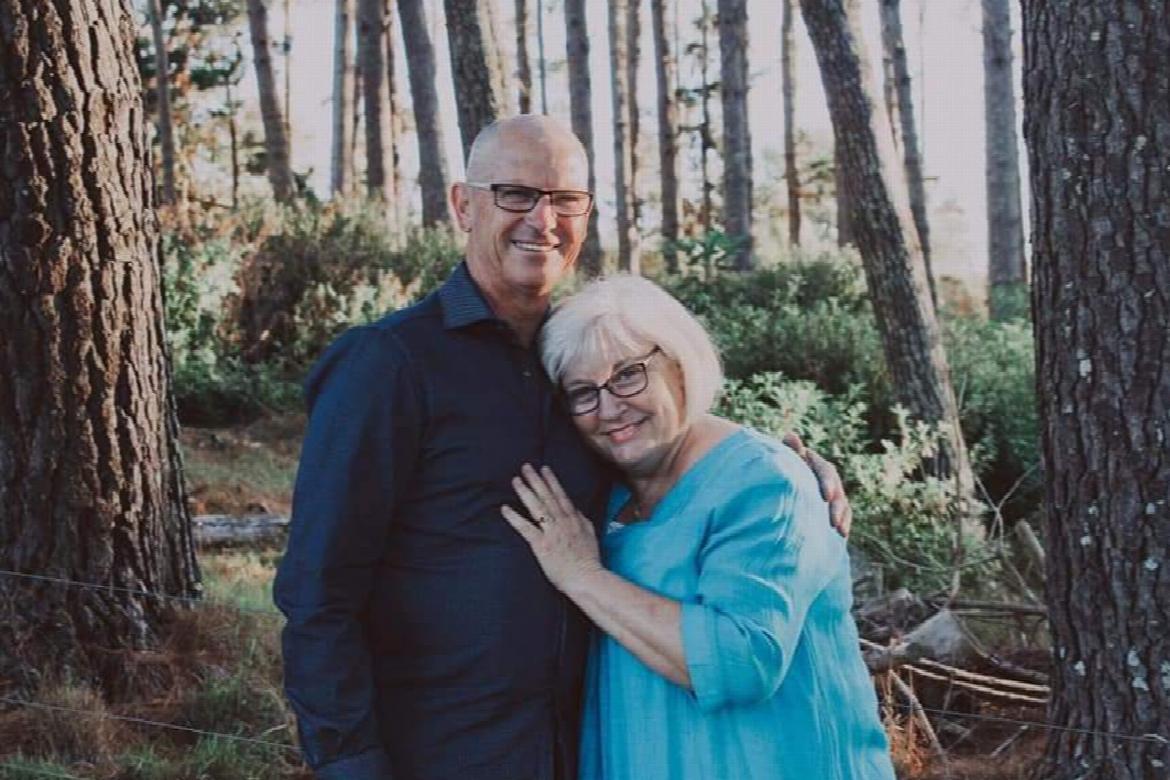 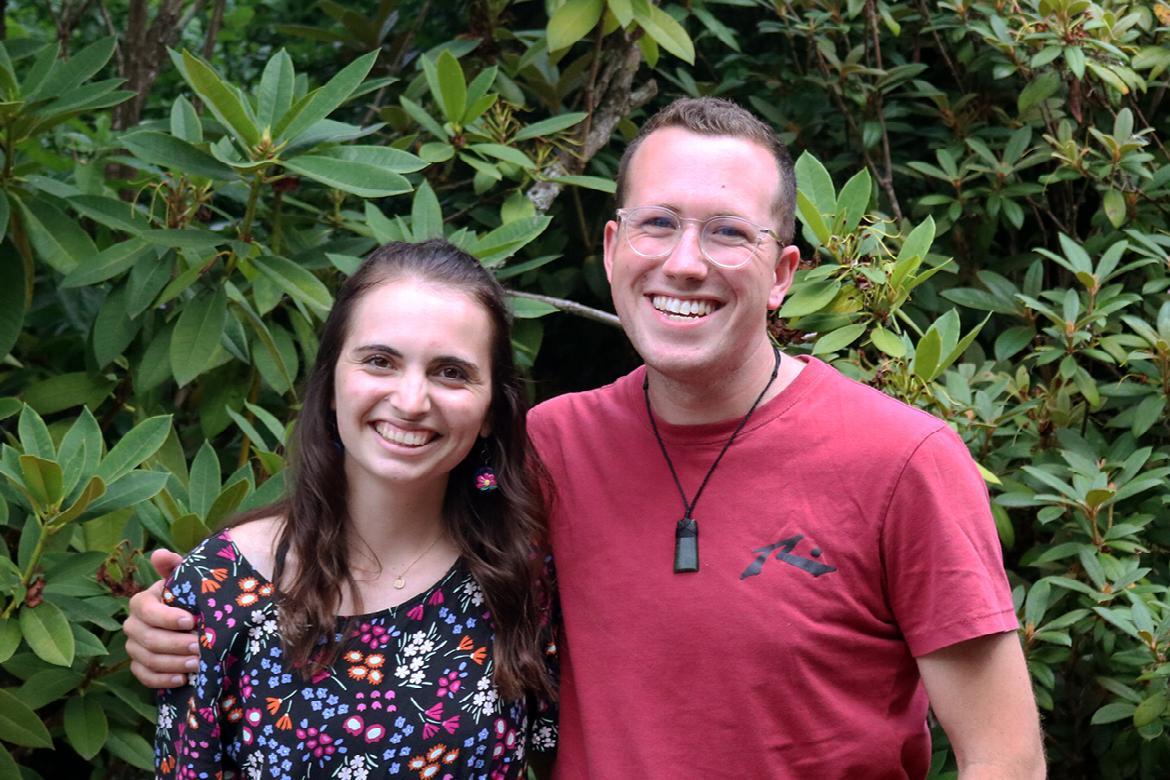 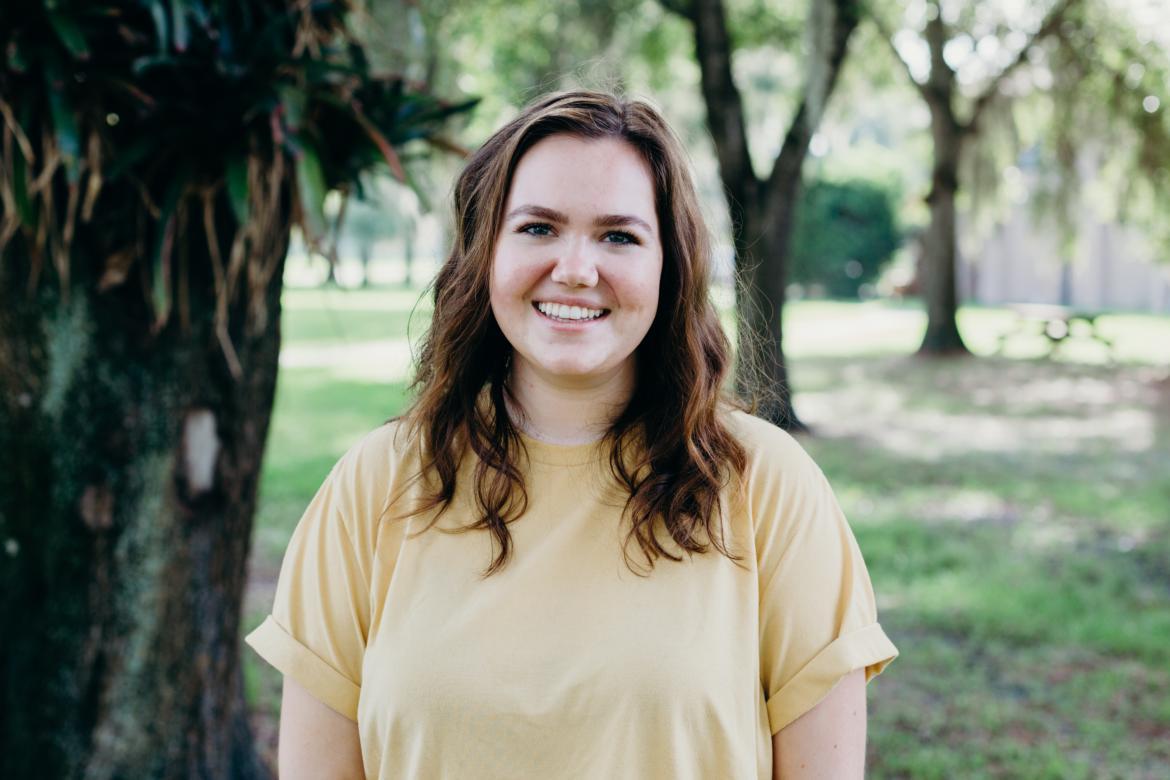 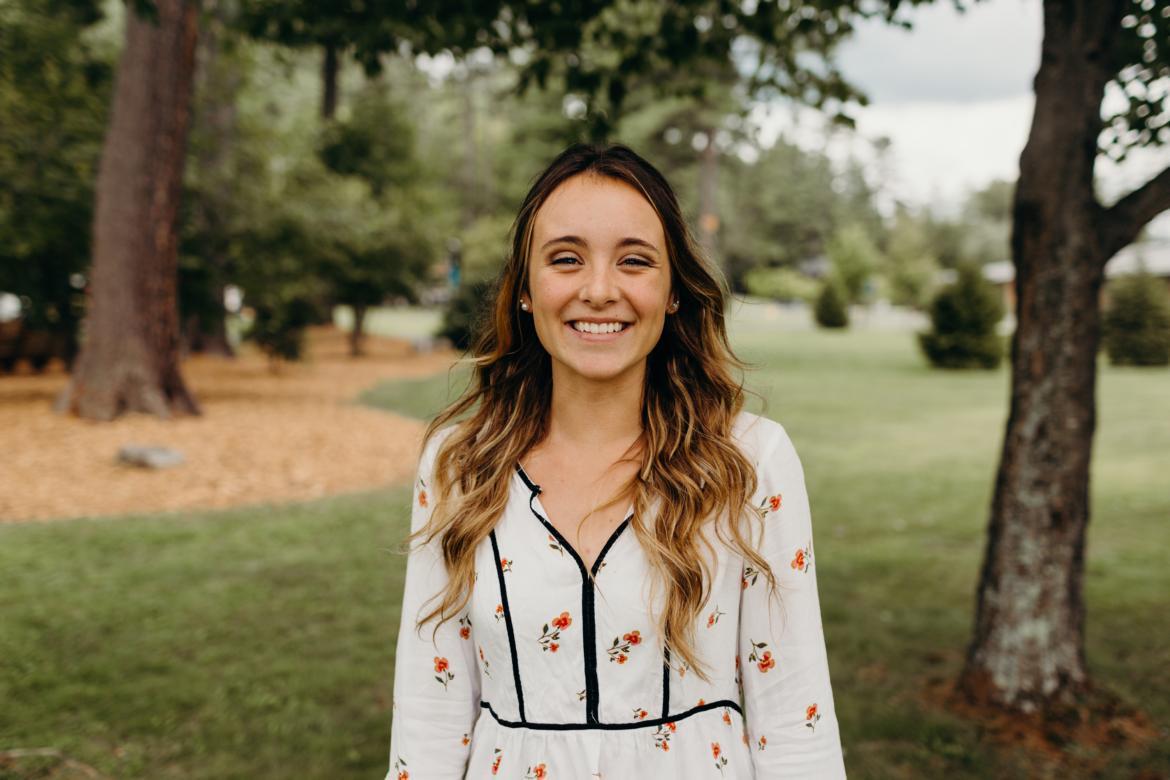