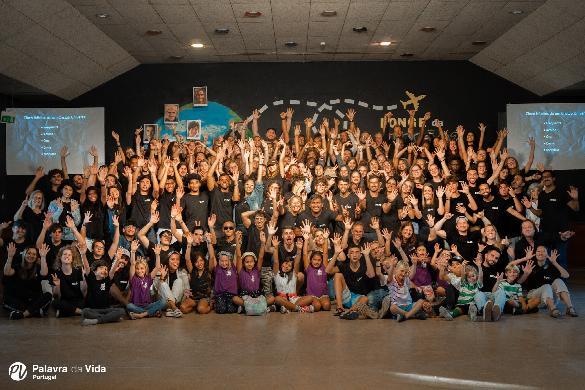 Word of Life Portugal began in 1976 and is currently under the leadership of Matthew and Leilani Melville. From its beginning, the ministry has been based upon the principles of evangelism and discipleship. Through campaigns, camps, and Bible Clubs, thousands have been reached with the gospel. The Lord has given us a beautiful property, with an incredible potential and where all around us we are reminded of the greatness of our Lord. We are tremendously thankful to the Lord for having provided so abundantly. The property was purchased in 1980 by Larry Bollback and Dave Kelso, and it was dedicated the following year. It is located only 1 hour northwest of the country's capital, Lisbon. In 1982 the first "Family Day" took place, and it has been held every year since with people present from all over Portugal. In 1983 we had the first camp on the new property. The dining room and auditorium were all the same - a big yellow and white tent. A one-year Bible School began in 1987, where not only God's Word was taught but also the importance of ministry in the streets and in the local church. Through the years the Lord has given to us an auditorium, a dining room, a dormitory, offices, eight apartments for couples and a swimming pool. All of these things are in His hands for Him to use for His honor and glory!

Portugal is one of Europe's smallest countries but has the oldest national boundaries. Portugal's rich history, which goes back to the time of great discoveries and colonization, can still be seen in traditions and Portuguese culture. It is impossible to see the country and not be amazed by medieval towns with storybook castles and palaces, as well as coastal villages with lively markets and beautiful beaches. Most of the countryside is wreathed in olive groves, vineyards and wheat fields. Portugal, once a strong Catholic country, has been changing rapidly since the 1974 revolution. Today, about 90 percent of the population consult spiritists, mediums and witches. Only about one percent of Portuguese considers themselves Protestants. The number of Mormons and Jehovah Witnesses is quickly rising.

Blast From the Past

My name is Jeff Welch, I serve as an intern with Sam Frey as part of the Open Air Evangelism team. I was ministering with Sam and a team in Queens one …

END_OF_DOCUMENT_TOKEN_TO_BE_REPLACED 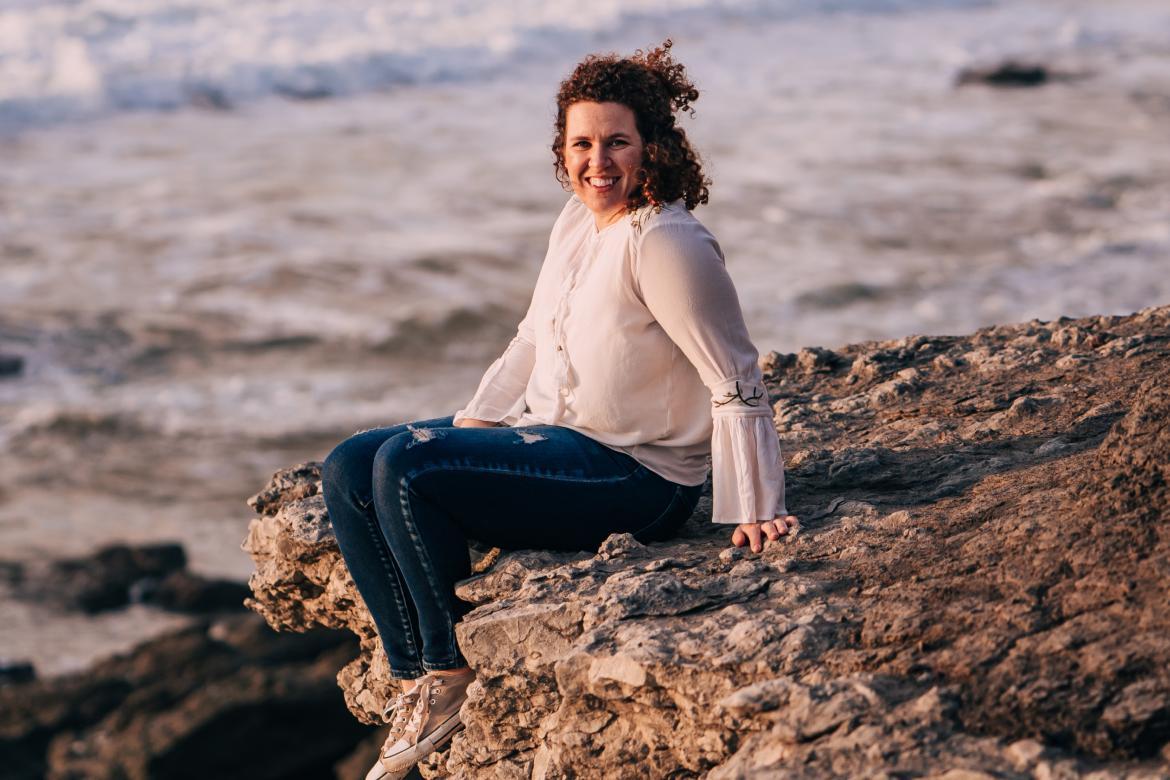 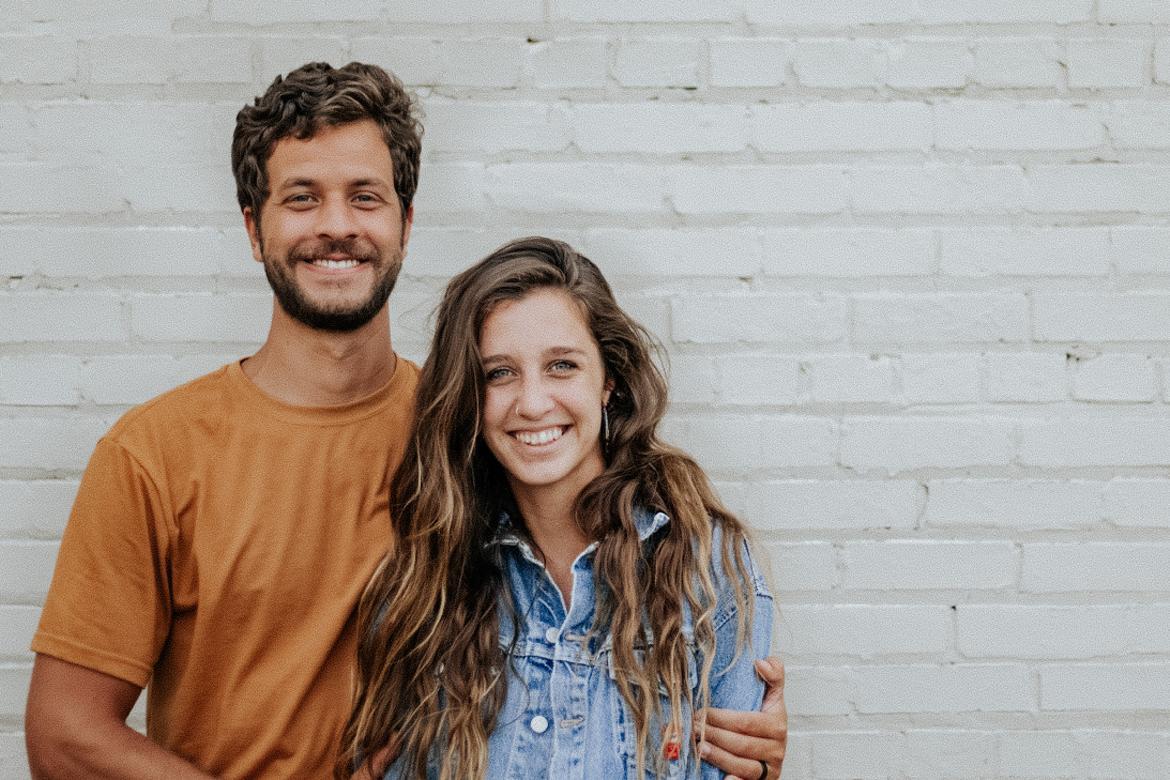 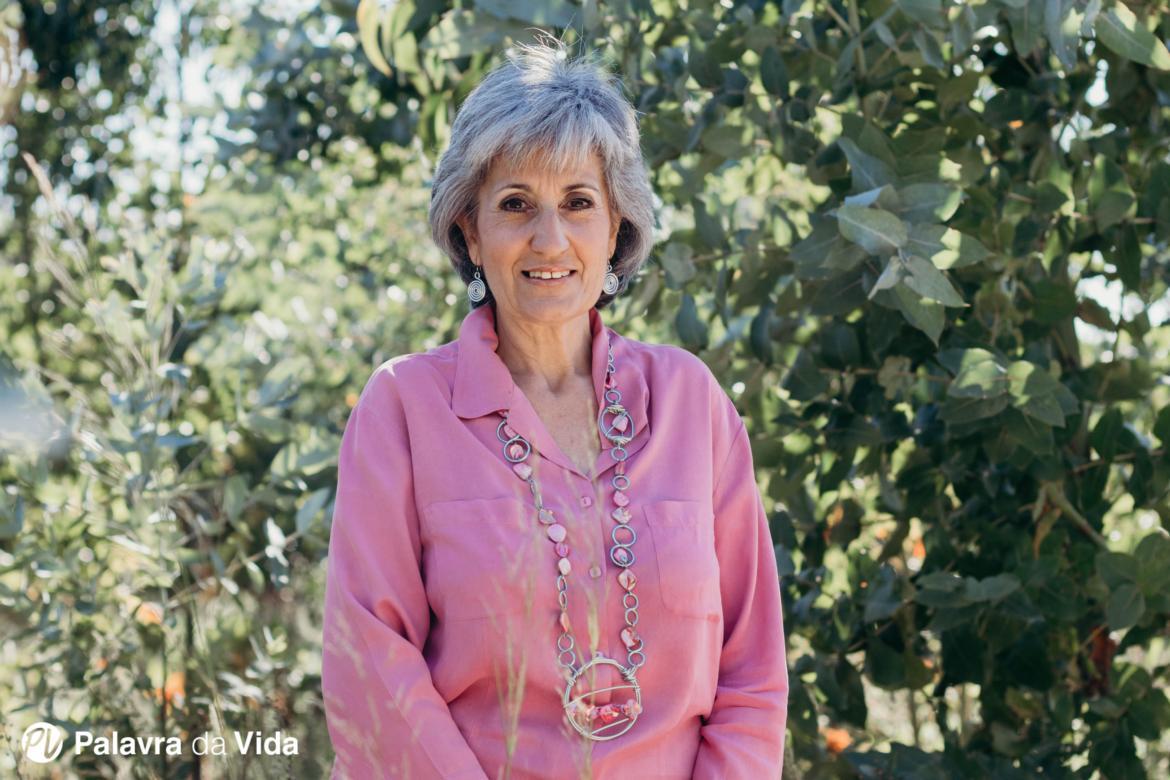 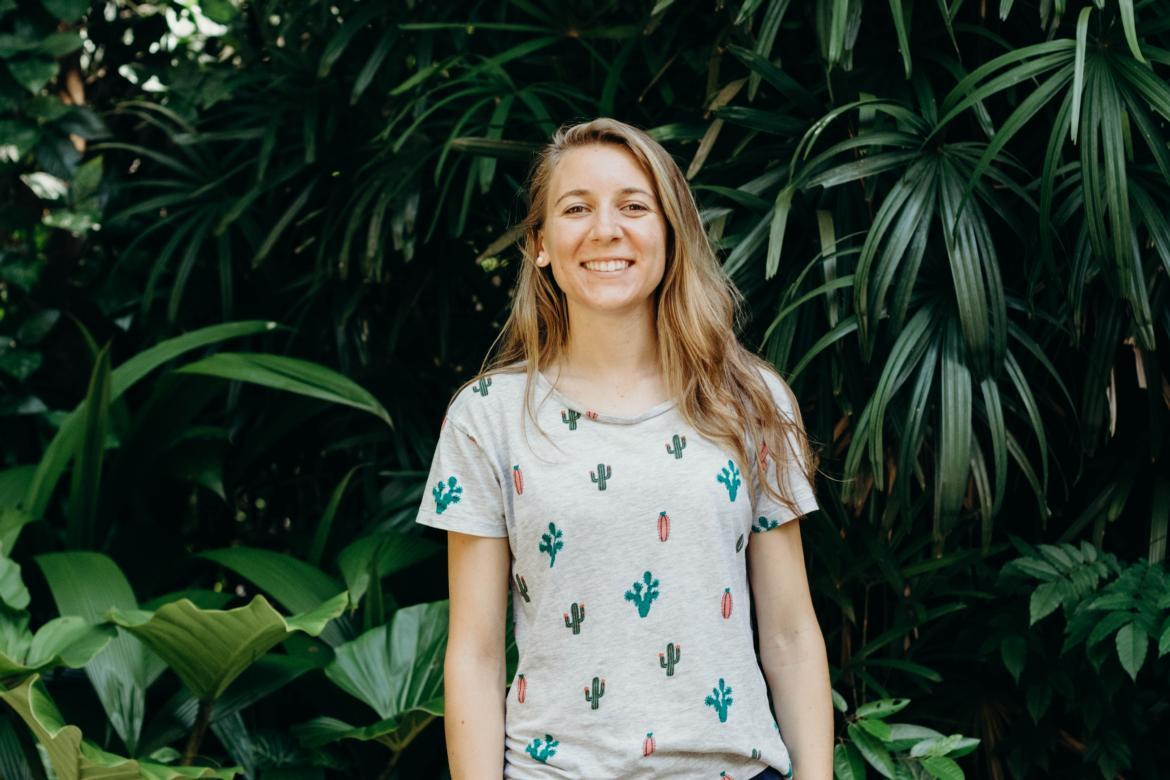 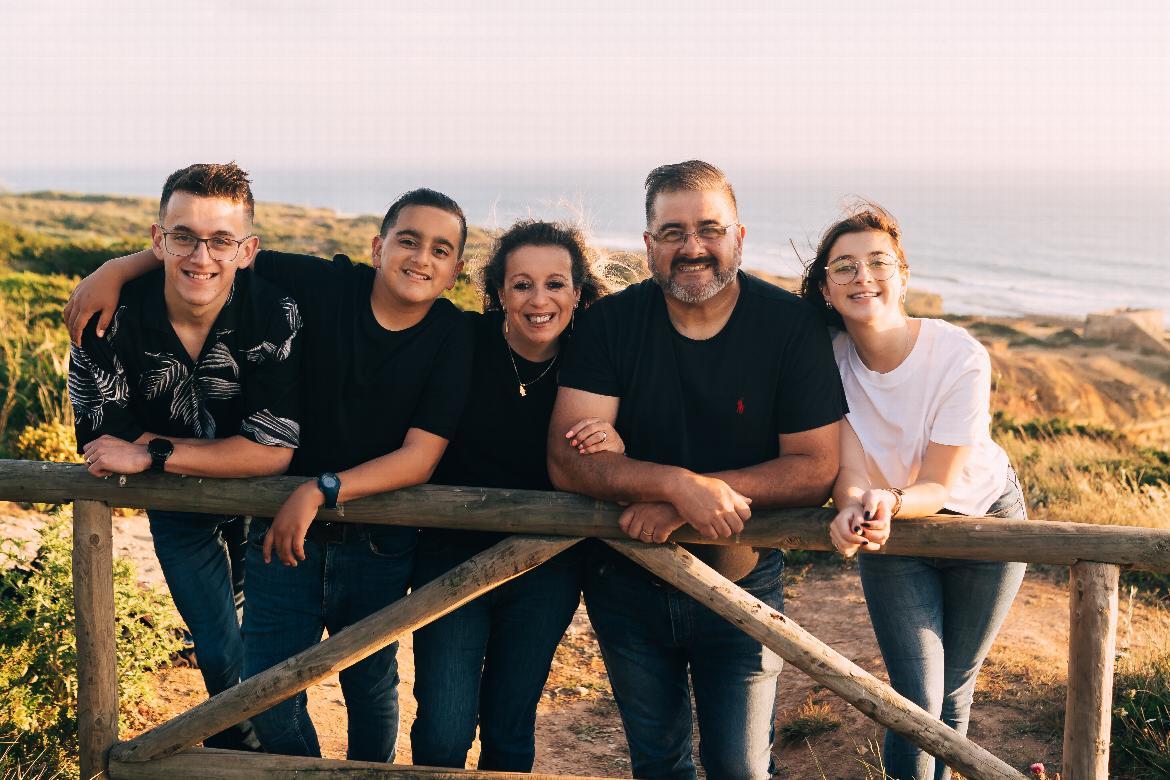 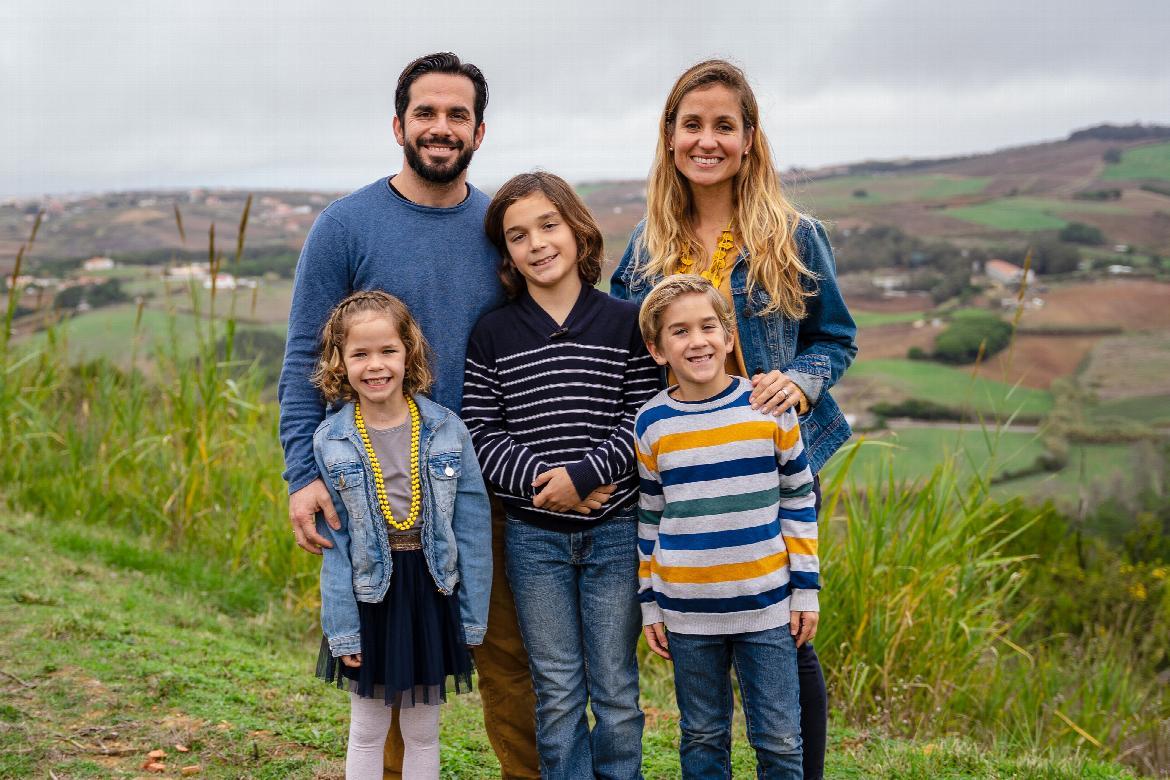 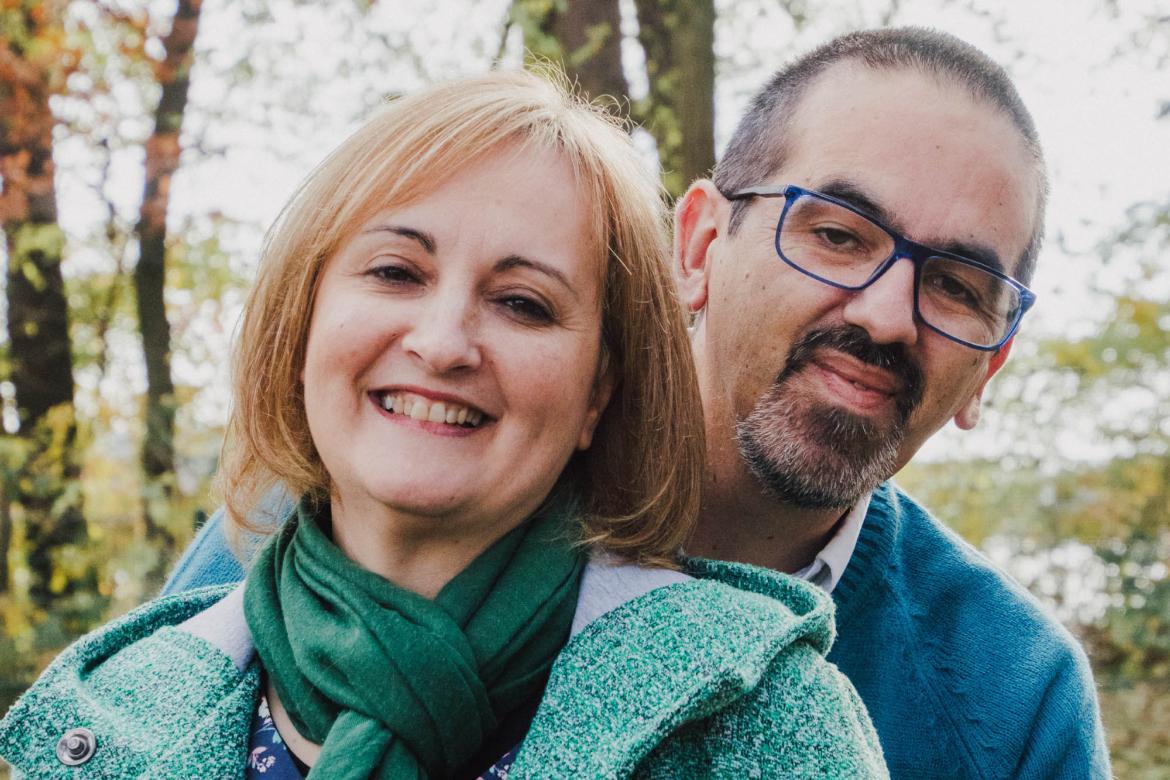 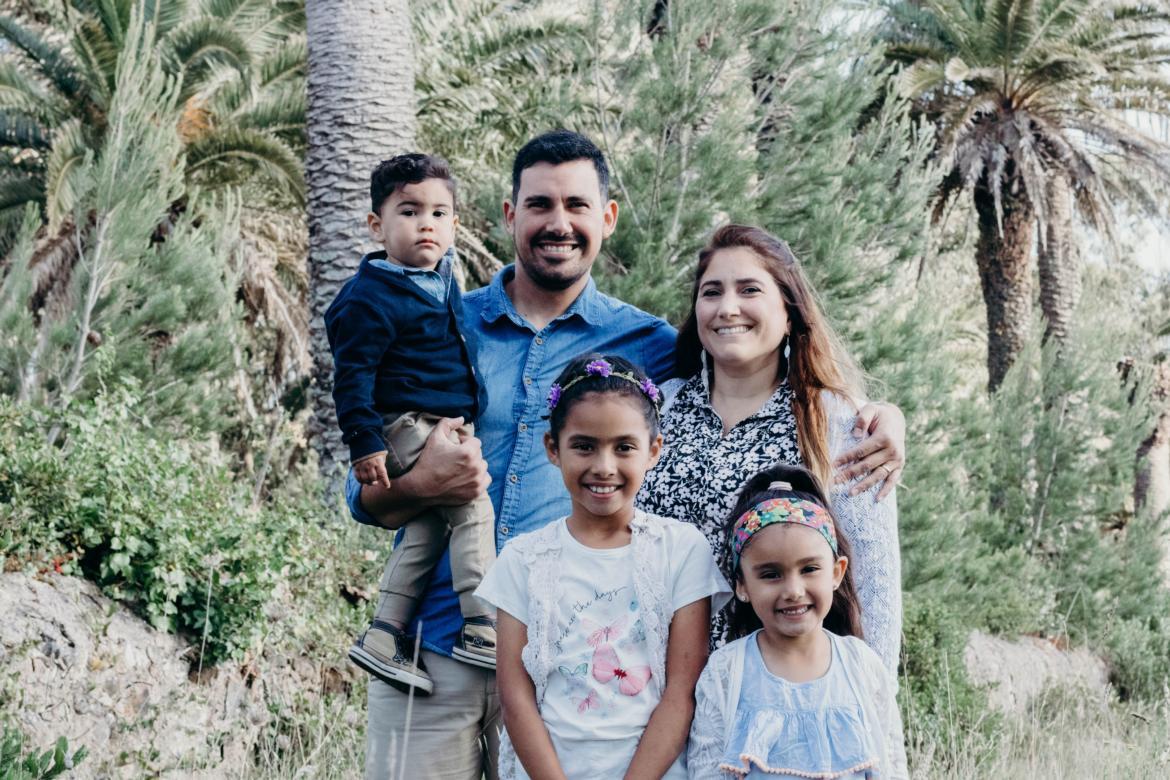 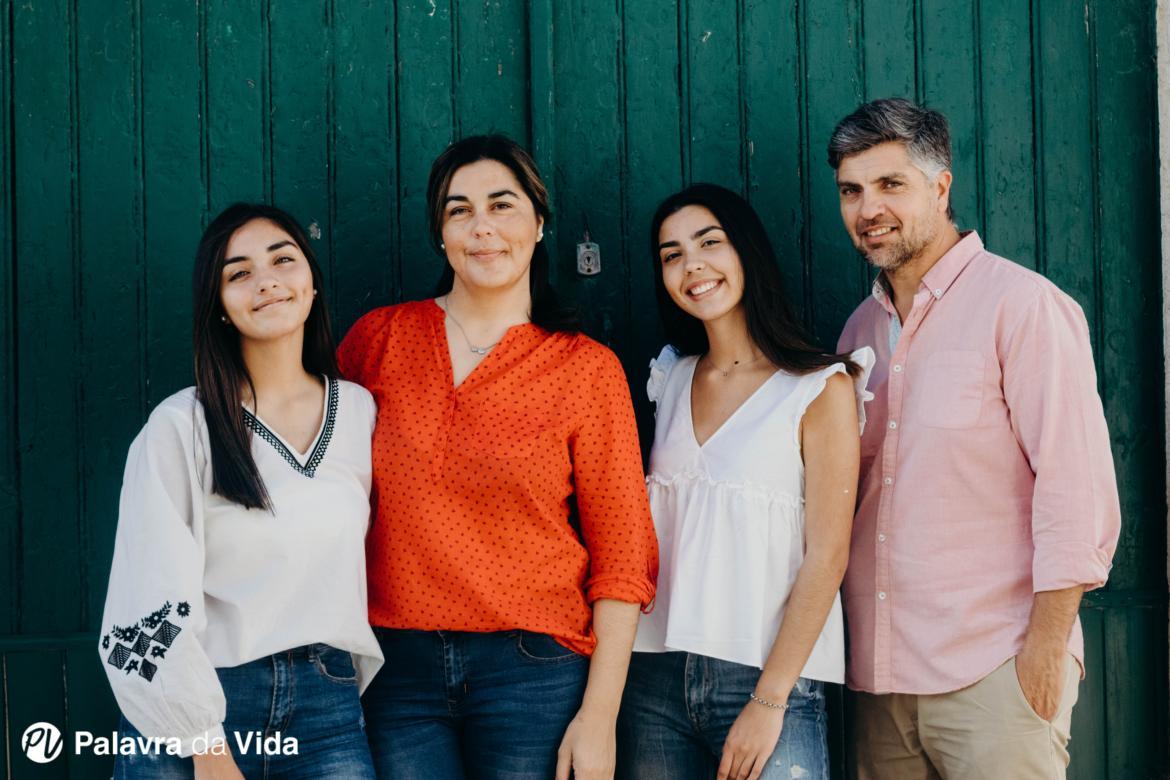 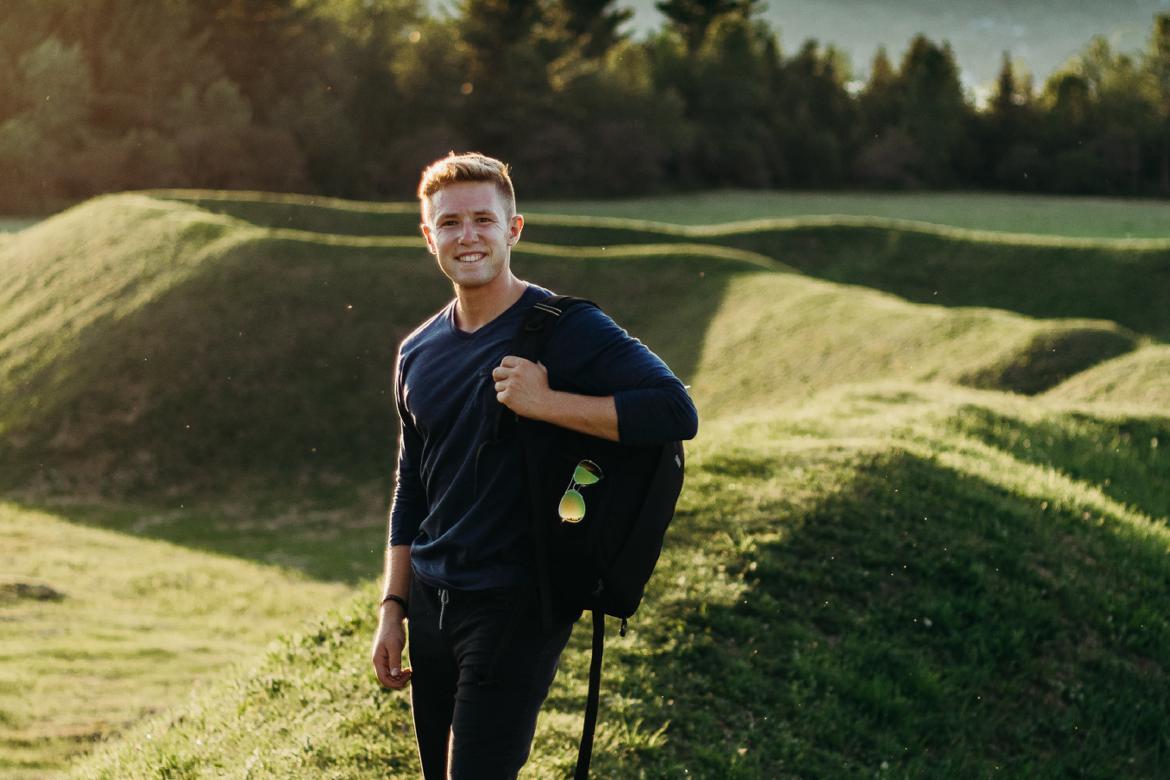 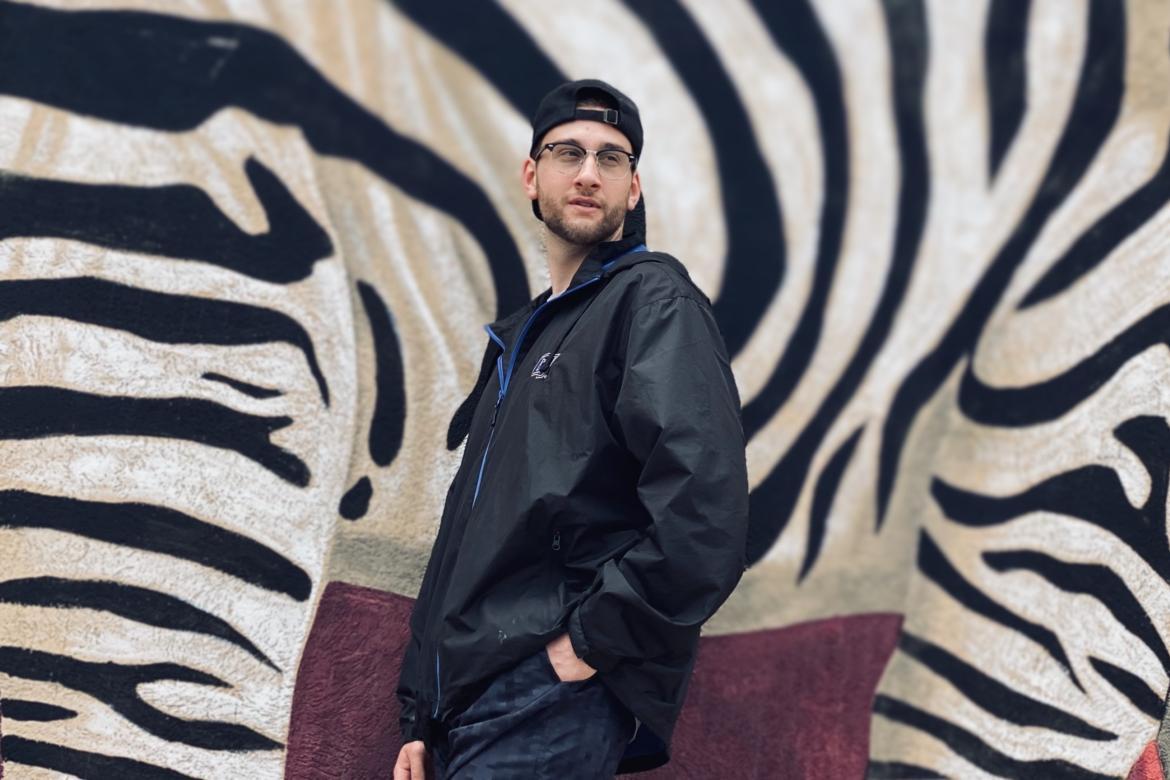 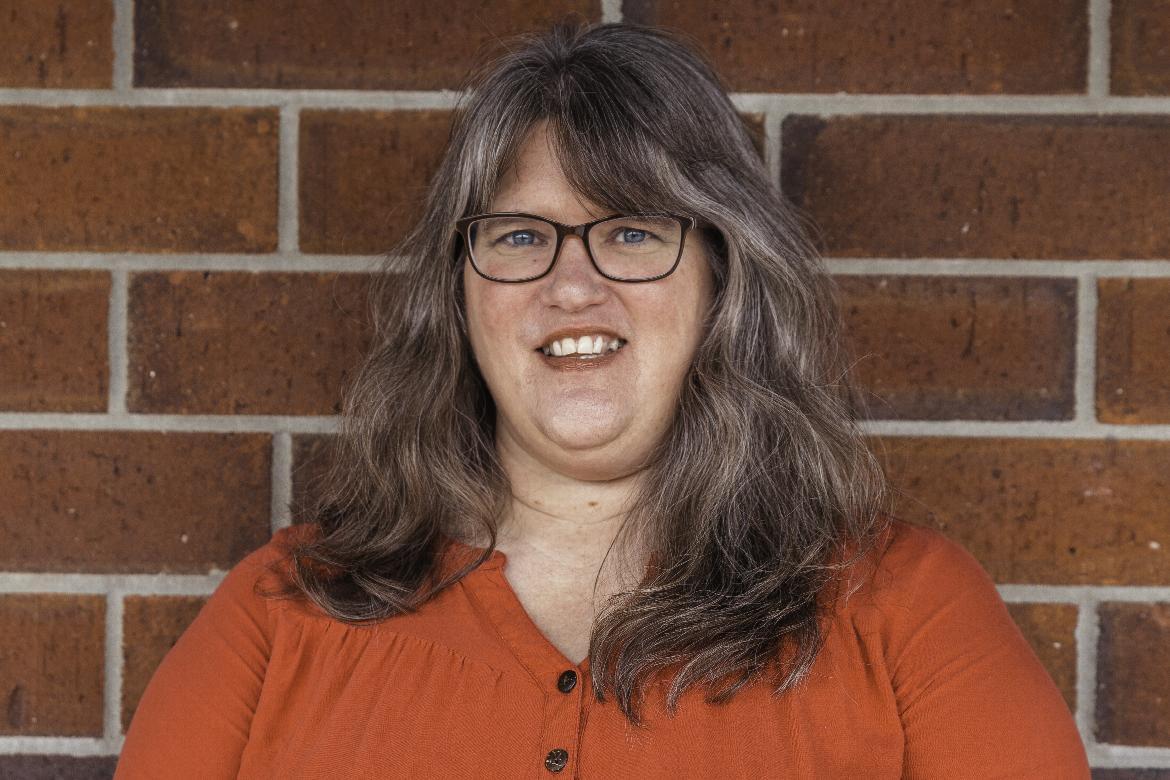 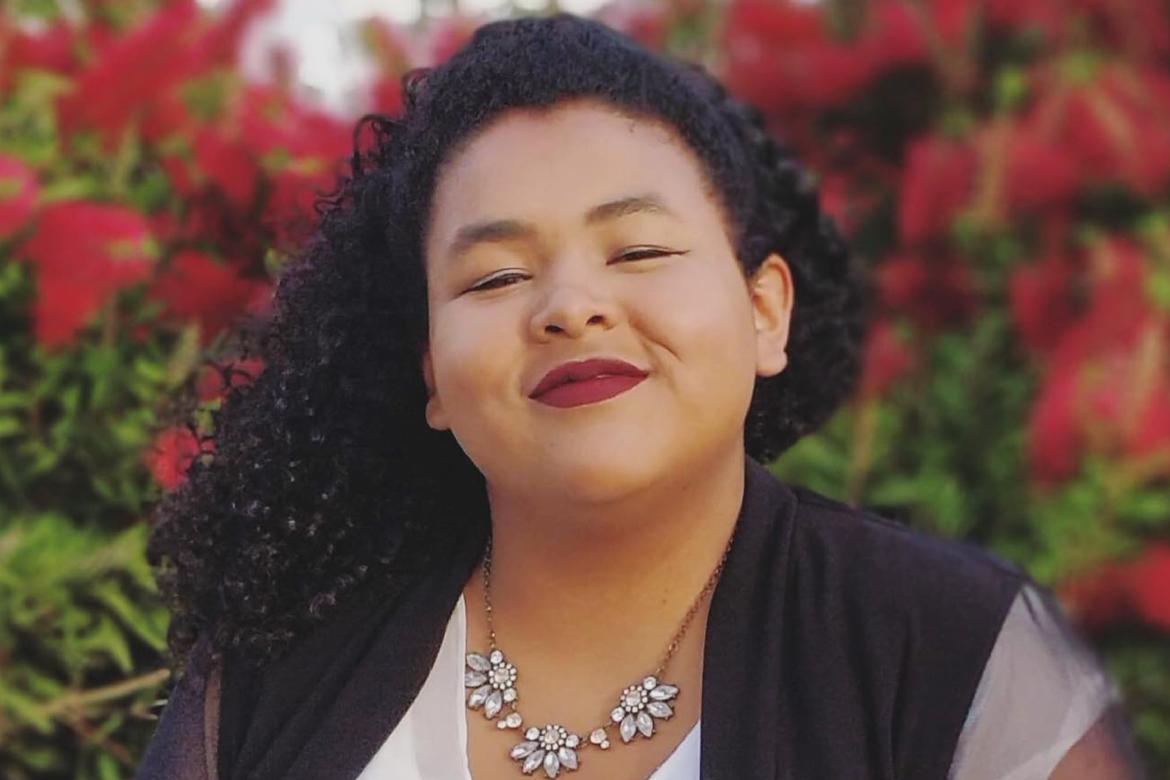