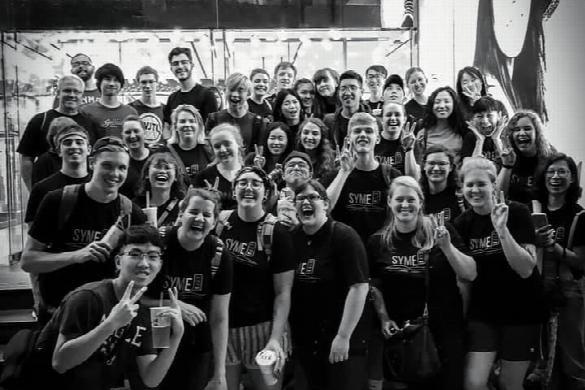 SYME Taiwan is a great place for students and staff to grow in their walk with God. Our three goals are to: -Disciple every student -Teach them English well -Give them a taste of youth ministry Volunteers can come from churches across North America and have the opportunity to teach English and Bible to our college-aged students. The students live at the school for at least two months, so our volunteers are really able to connect and share their faith with them. We have seen so many come to know Christ and grow in their Christian walk. We are excited about what God is doing in Taiwan!

The Republic of China, originally based in mainland China, now governs the island of Taiwan, as well as Penghu, Kinmen, Matsu, and other minor islands. Neighboring states include the People's Republic of China to the west, Japan to the east and northeast, and the Philippines to the south. Taiwan is one of the most densely populated countries in the world with a population density of 648 people per km2 in March 2015. The shape of the main island of Taiwan is similar to a sweet potato seen in a south-to-north direction, and therefore, Taiwanese (especially Min Nan speakers) often call themselves "children of the Sweet Potato." The island is characterized by the contrast between the eastern, consisting mostly of rugged mountains running in five ranges from the northern to the southern tip of the island, and the flat to gently rolling Chianan Plains in the west that are also home to most of Taiwan's population. The Constitution of the Republic of China protects people's freedom of religion and the practices of belief. Over 93% of Taiwanese are adherents of a combination of the polytheistic ancient Chinese religion, Buddhism, Confucianism, and Taoism; 4.5% are adherents of Christianity, which includes Protestants, Catholics, and other, non-denominational. 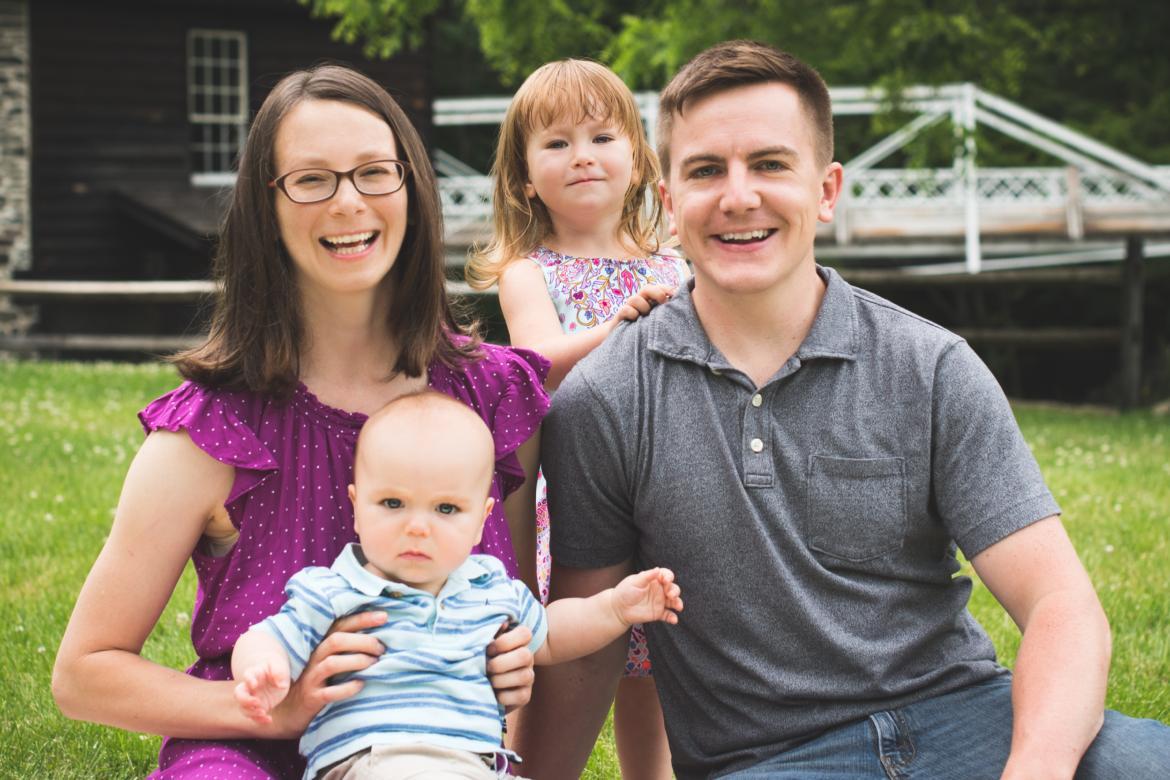 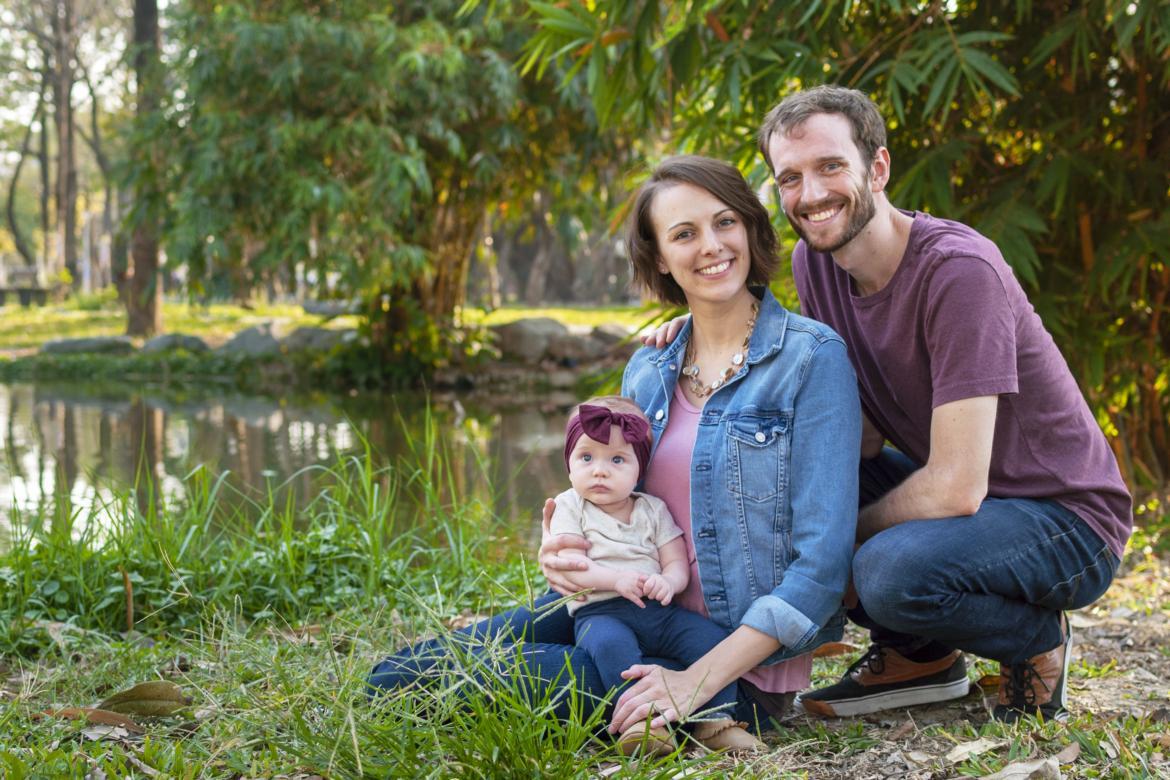 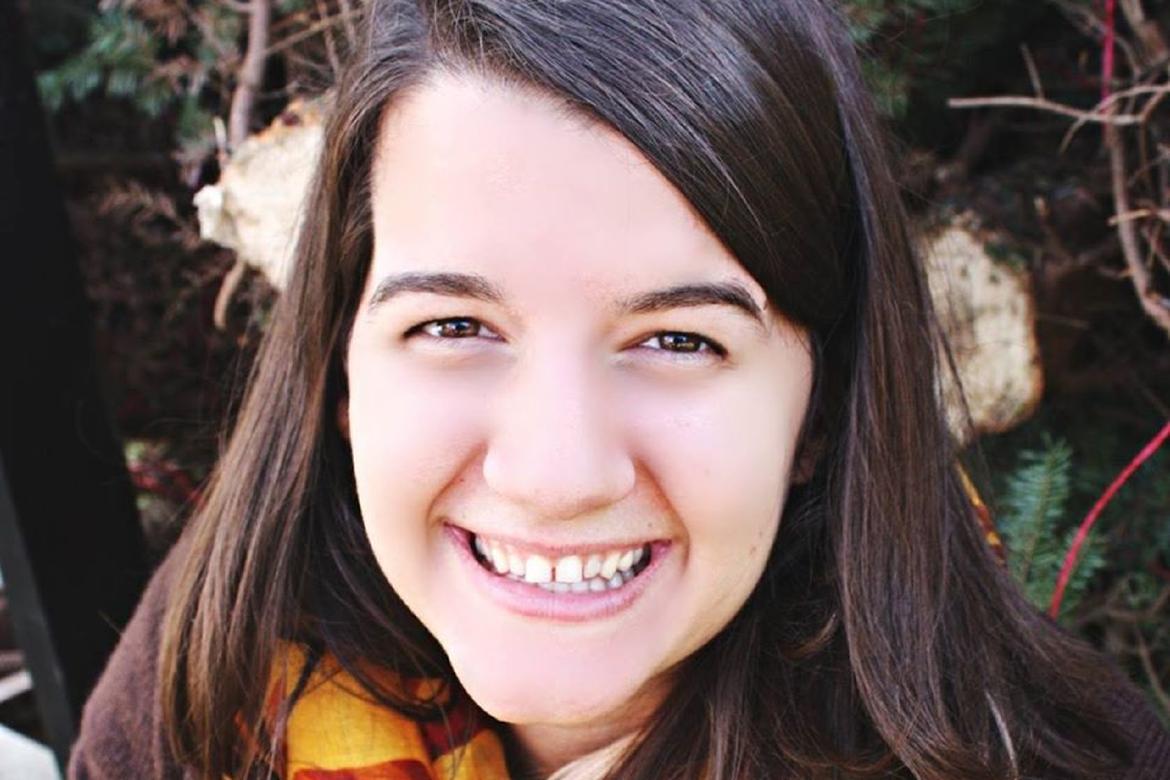 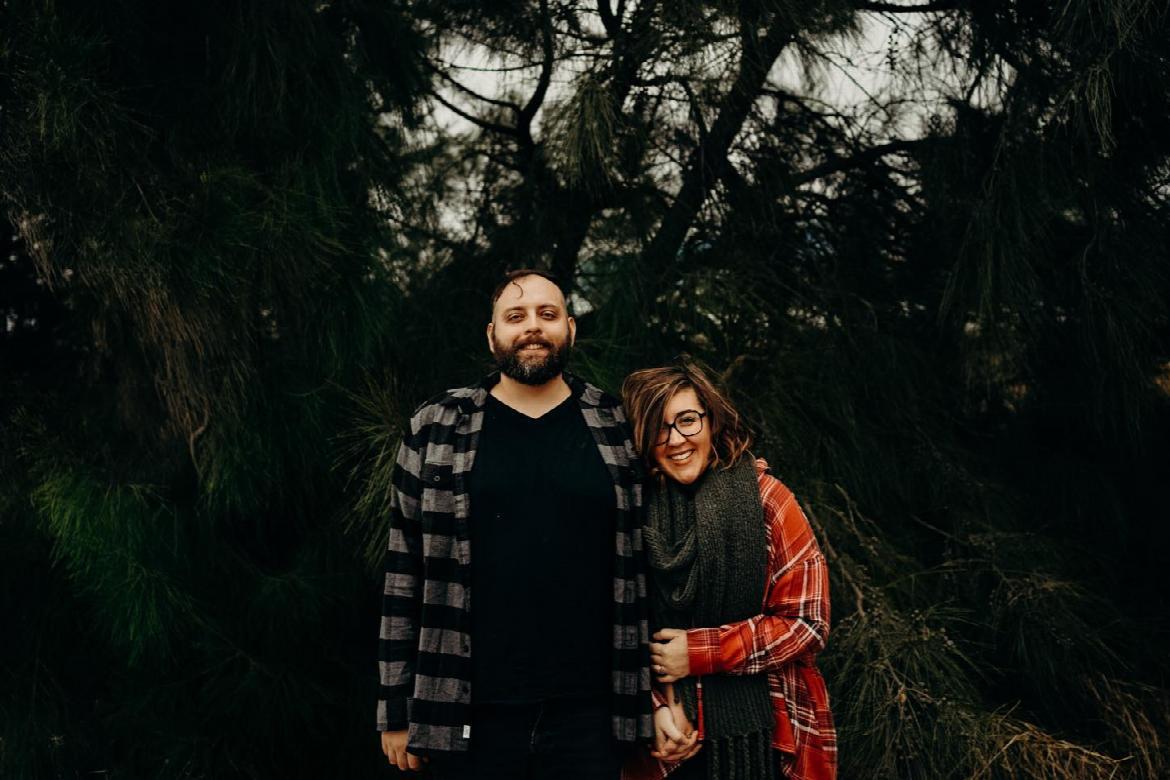 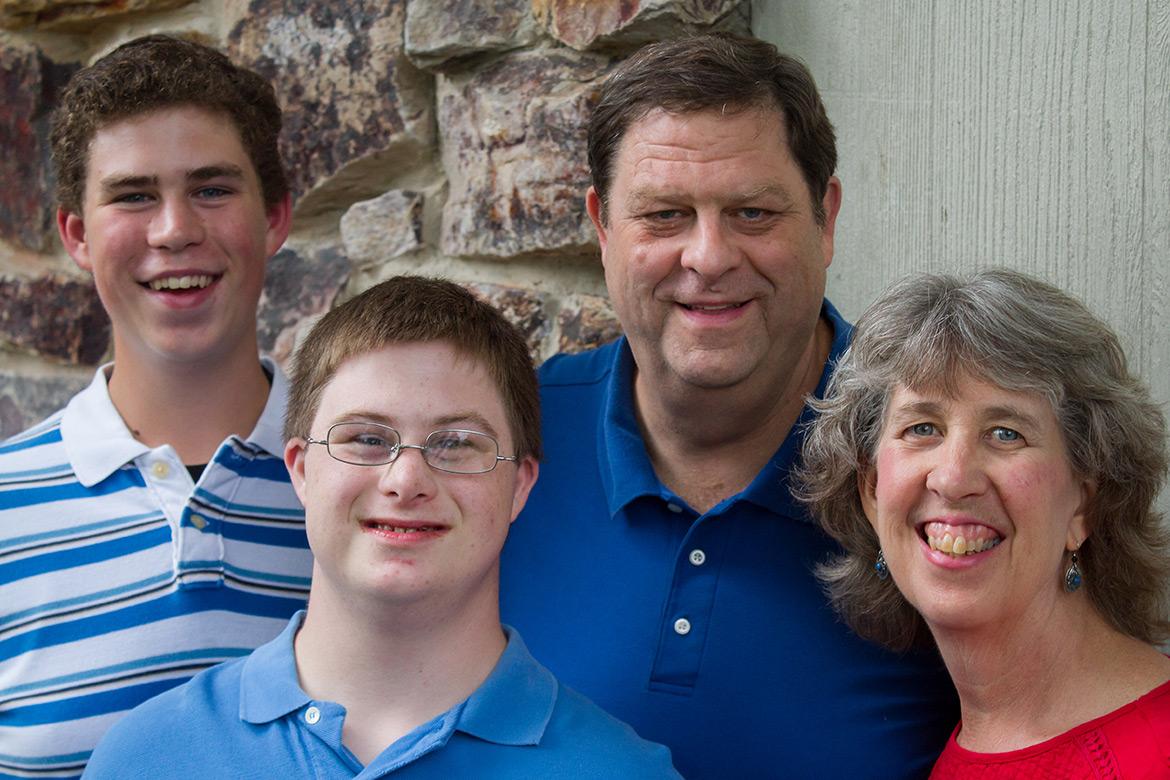 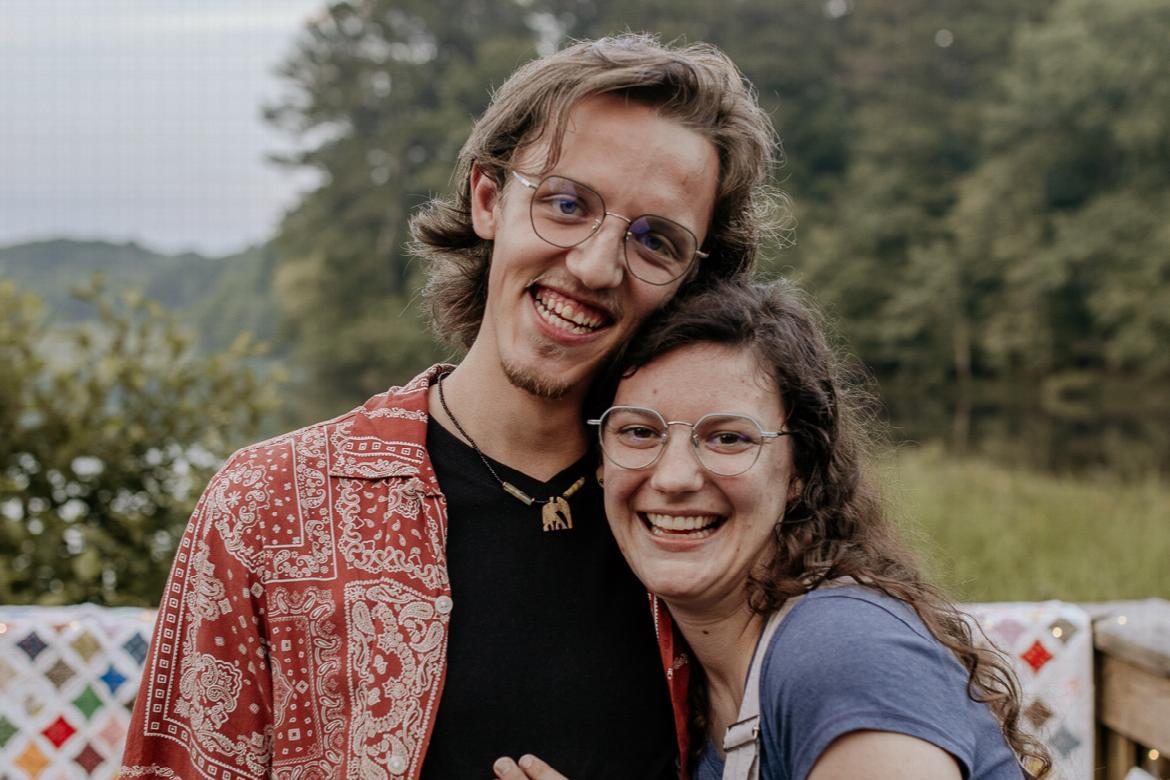 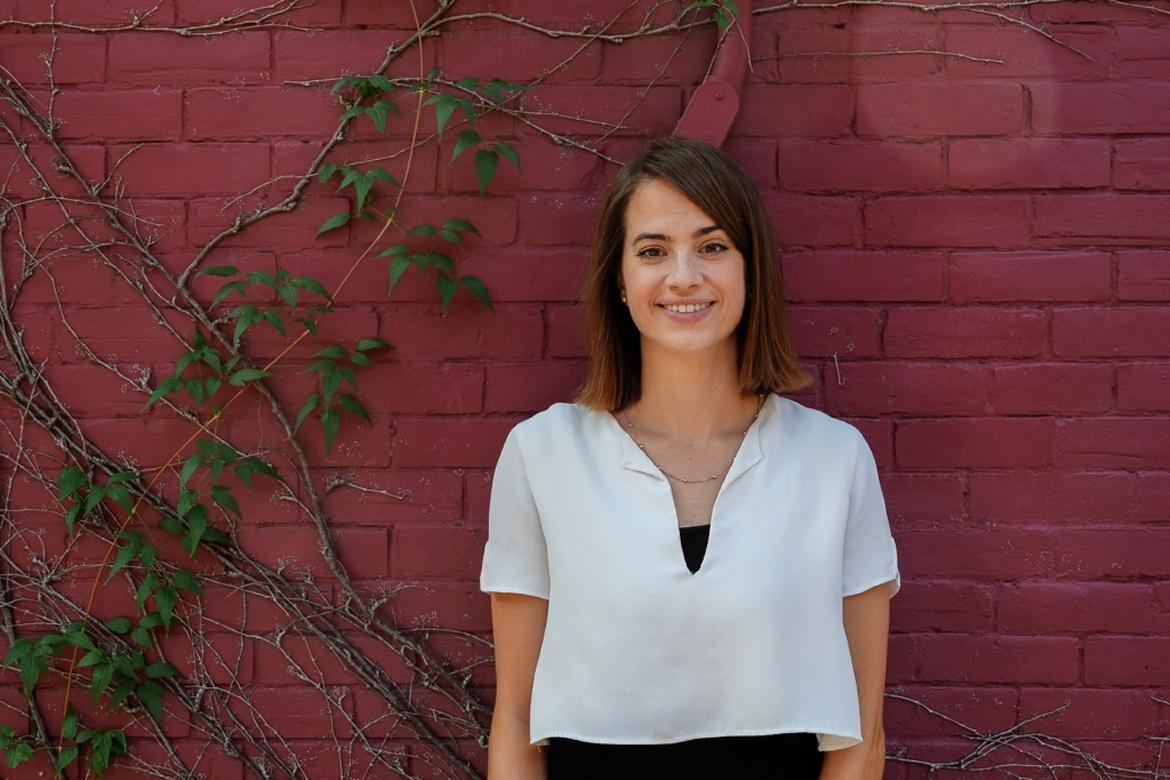 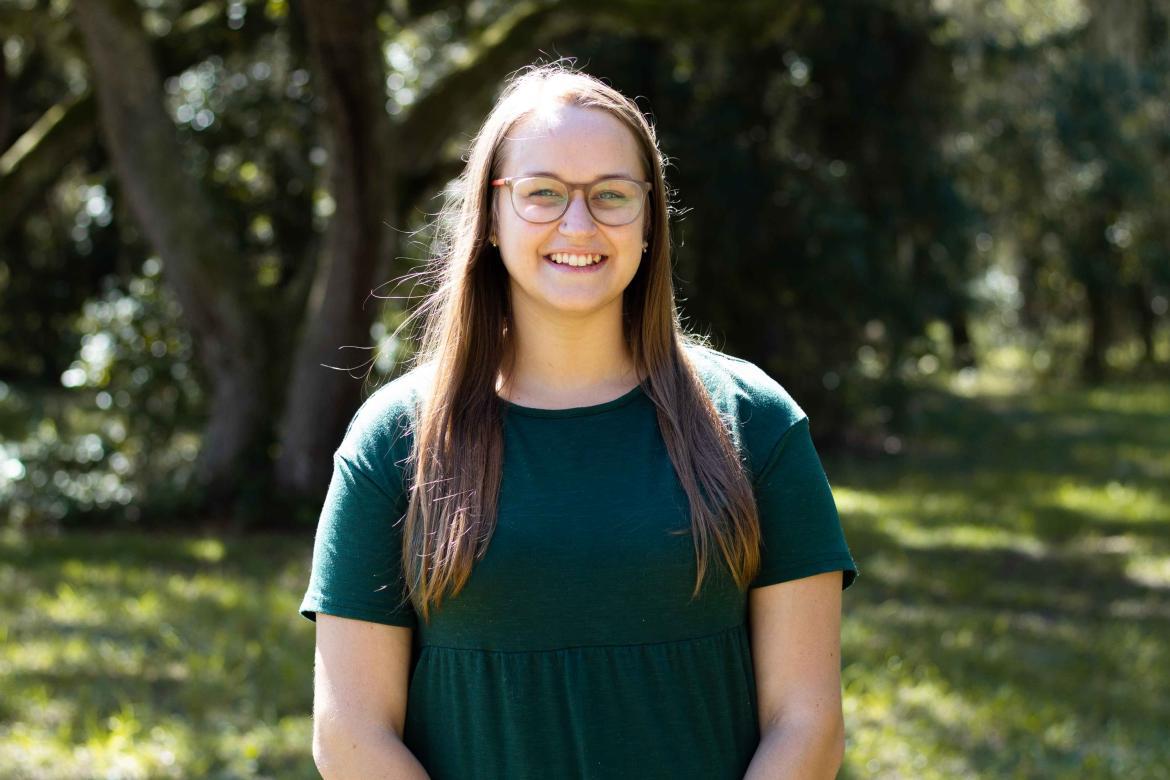 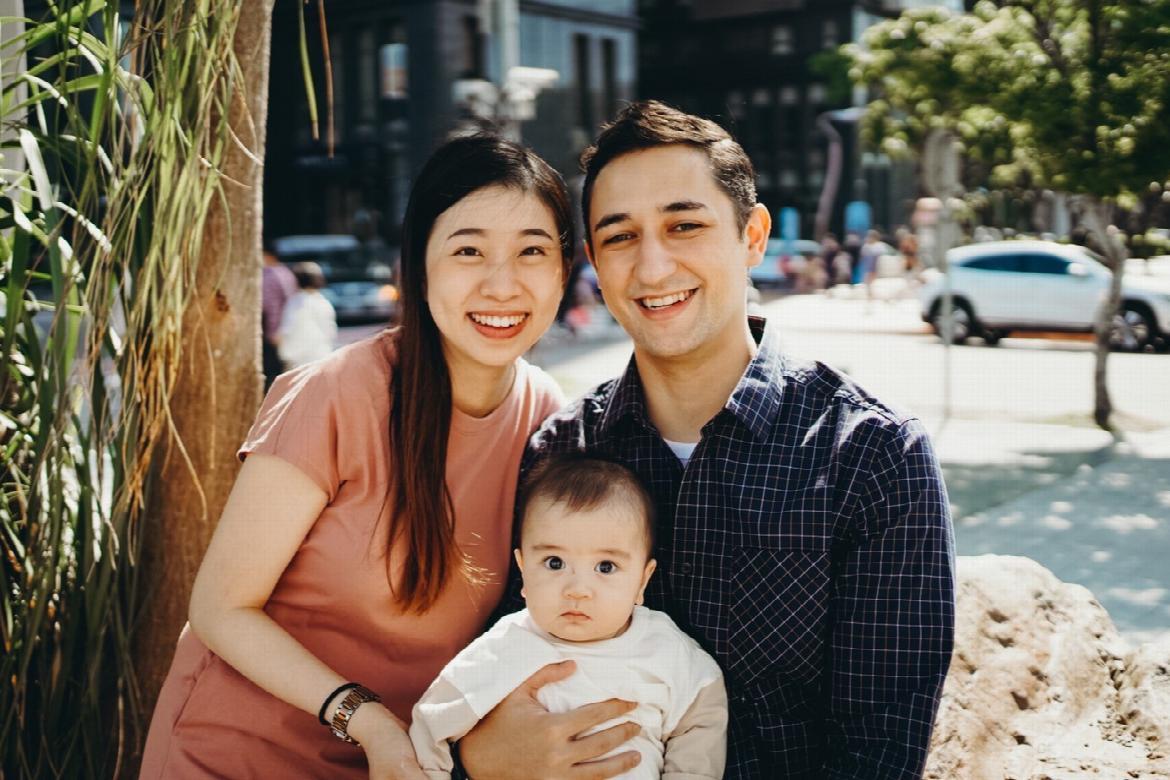 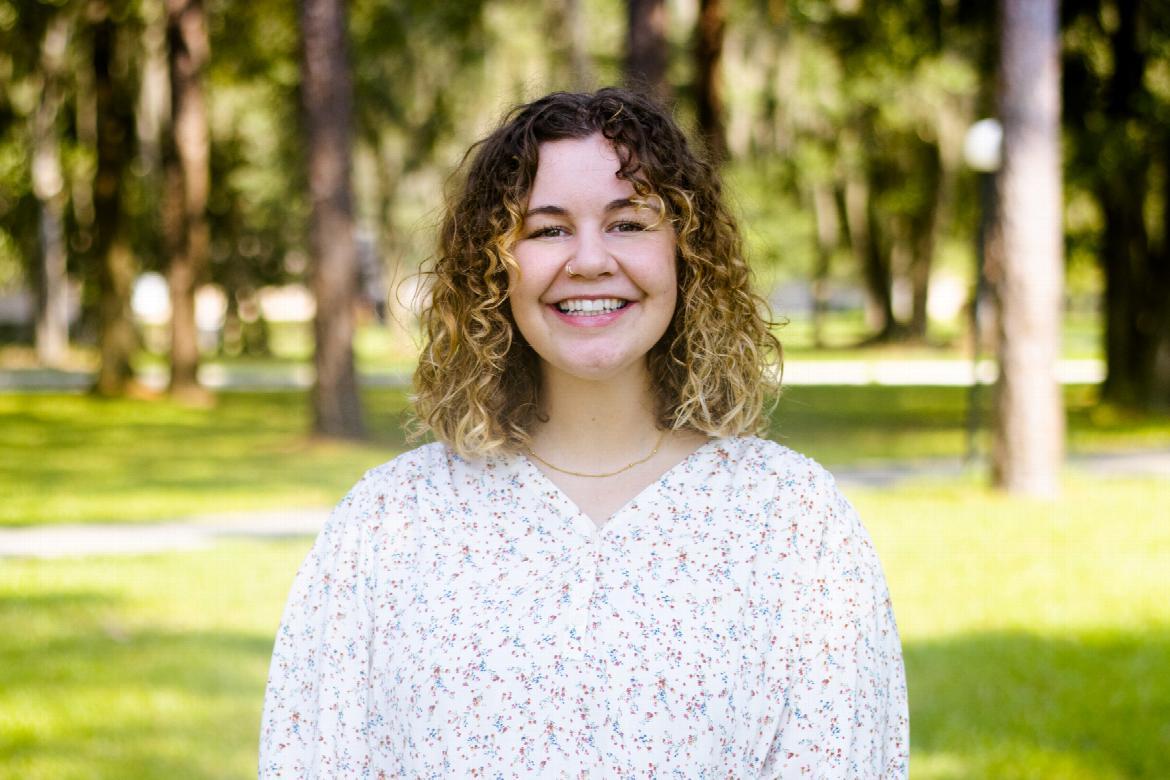 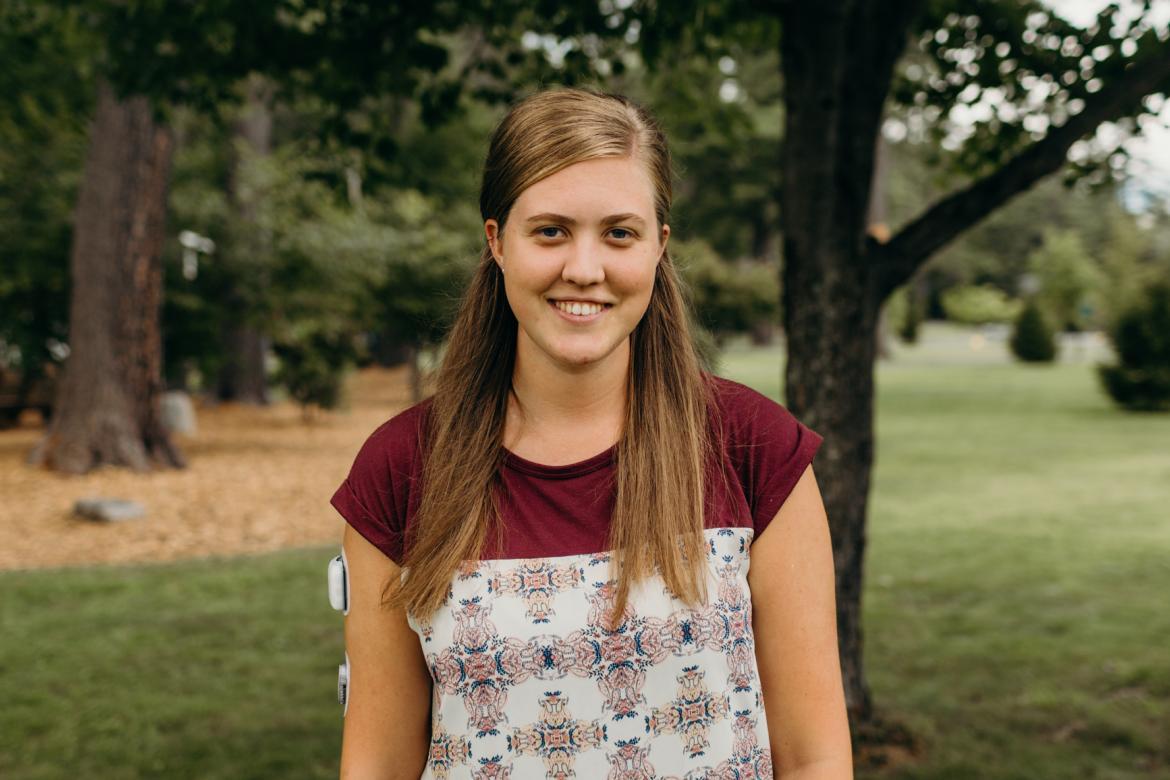 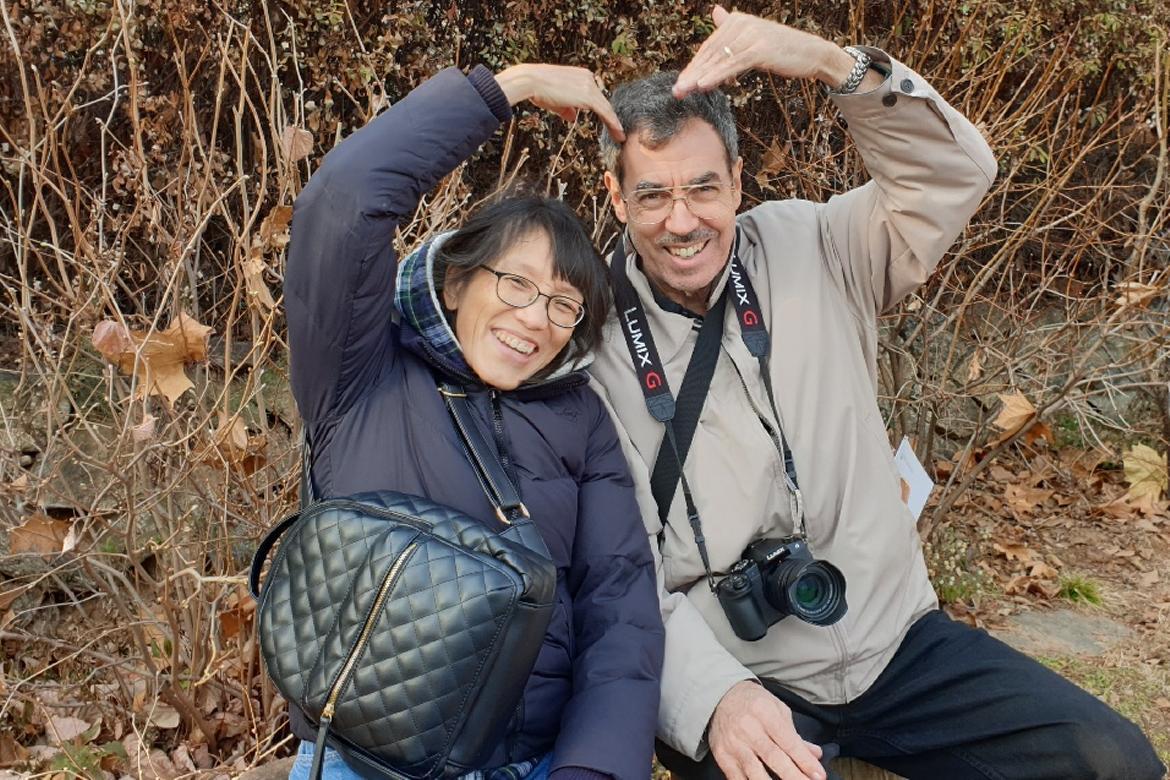