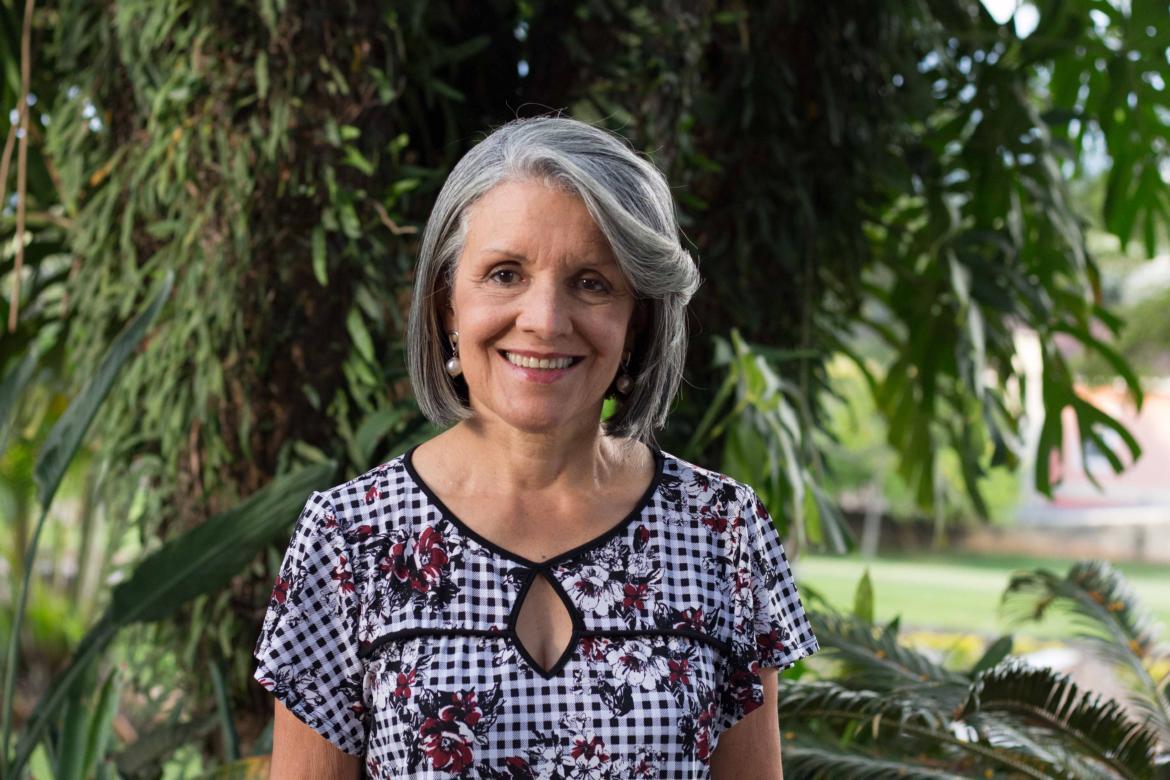 I kept on serving at WOL Brazil until the Lord surprised me with an invitation to serve at WOL Bible institue in Hungary. Carlos and I had visited that beautiful place as Guest Teacher and wife for 6 years. (Carlos taught his last class there in October 10th, 2014. We came back to Brazil and he was taken five days later).

After spending 2 years helping at WOLBI Hungary, I´m back on campus in Brazil where I´m ready to serve, specially hosting Alumni at my house. I also liaise with Alumni through emails, and personal visits as ofter as finances allow.

My name is Artemis Fernandes Pinto. I´m Brazilian, born in October, 28th, 1948. In spite of being born and raised in a Christian home (my parents were national missionaries in Central Brazil at that time), I received Jesus Christ as my Saviour in July, 1969. It was a time of pilitical turmouil in South America. I was in college and considered myself a communist. Fidel Castro and Che Ghevara were my heroes. But the Lord, in an ironic way, used an American missionary couple to lead me to Jesus.

Shortly after that, the Lord guided me to Word of Life Bible Institute, in São Paulo, where I spent 3 years studying the Bible and Christian Education. Here I met my husband, Carlos Osvaldo Pinto. David and Mary-Ann Cox mentored us and he married us in December, 1973, right after graduation.

Carlos and I served the Lord with WOL Brazil together until 2014, when he was promoted to heavendue to bone marrow cancer complications.