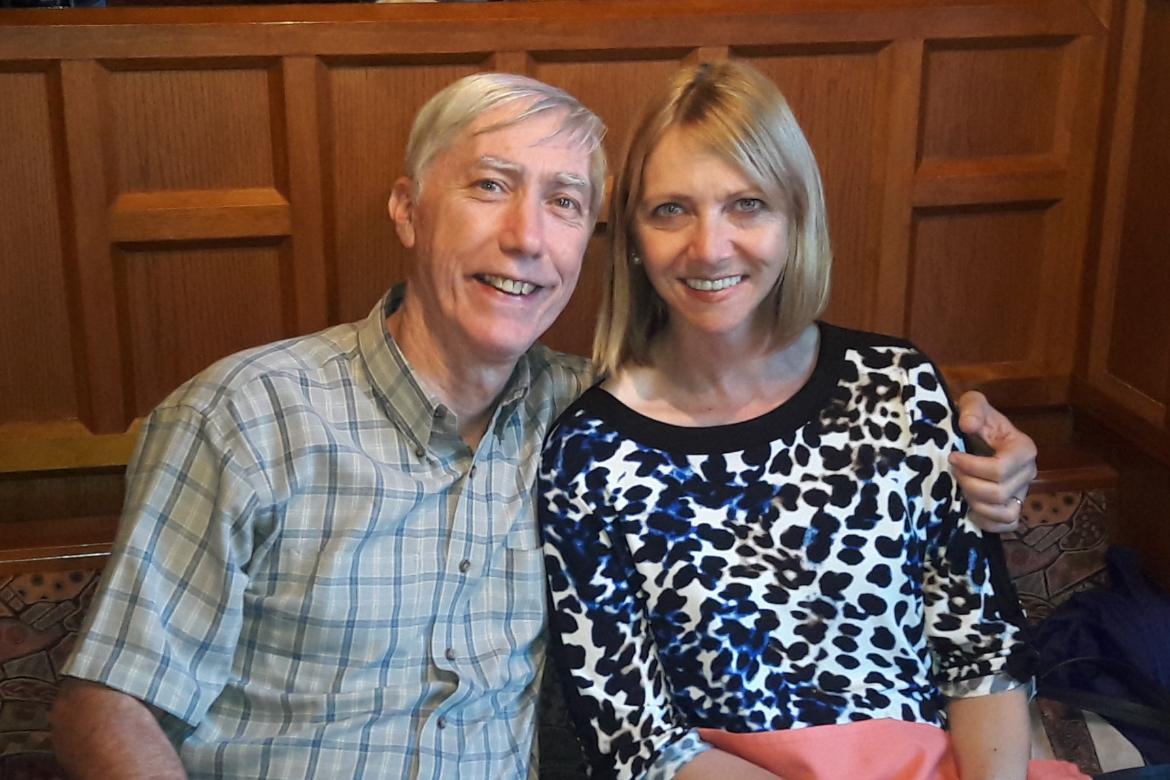 I also have the privilege to serve the Lord as a speaker in many churches, or Word of Life activities in numerous countries, that includes various WOL camps.

I received Christ as my personal Savior at the age of 14, at a Word of Life camp in Argentina. After graduating from high school, I attended the Word of Life Bible Institute. During my third year, I was challenged to begin a new Bible Club in a city called Haedo. God did amazing things there and this motivated me to get involved as a Bible Clubs regional missionary; I did that for four years in the north of Argentina.

Due to my father's passing and the fact that my mother was diagnosed with cancer I left the ministry to take care of her on her last year of life. I began pastoring a church in a city called Tesei, where Sandra and I got married. We began praying to go back to the mission field. God guided us to serve Him at the Word of Life Bible Institute in Argentina, we became missionaries in March of 1992. My wife Sandra and I have two children: Yemina (31) and Cristian (24).

I received Christ as my personal Savior at the age of 11. When I was 14 years old I began attending a Bible Club in Haedo and dedicated my life to the Lord at a Word of Life Camp. After graduating from high school, I decided to study at the Word of Life Bible Institute.

My parents opened up our home to begin a church, where many were reached with the Gospel over the years. In God's providence, Daniel was called to become the pastor of our church. We got married and began to pray about full-time ministry. We became missionaries at the Bible Institute in 1992.