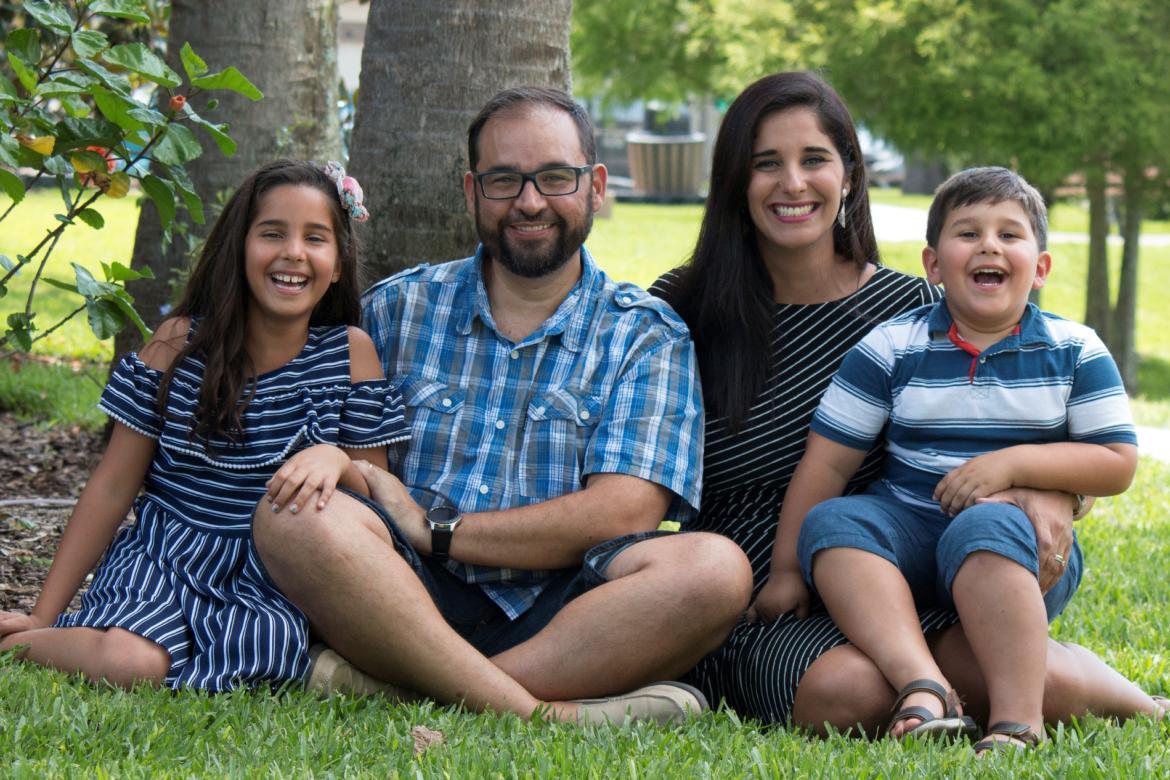 For many years, The United States has sent missionaries overseas in order to accomplish the Great Commission! The Gospel reached Brazil, through the efforts of the American Church.

Word of Life Fellowship is one of the agencies that sent missionaries to expand the Gospel and reach Brazilian youth in Brazil.

Now, America has the opportunity not only to see the results of these efforts but also to receive missionaries from Brazil that will partner with Brazilian Local Churches in the States to continue reaching youth with the Gospel of Jesus Christ.

We are excited about this new way to think about ministry and we hope that you will take some time to pray and learn more about Local Church Ministries to Brazilian Churches in the US.

Eduardo is Brazilian, married to Marta, and a father to Debora (2010) and Samuel (2015). He has been involved with WOL since he was seven! Summer camps were his favorite thing! Through the ministry of WOL, he got saved, became a pastor and missionary and met his wife. Eduardo has a Bachelor’s in theology from Word of Life Bible Seminary in Brazil and a Master’s in Ministry from the same school. He has been an ordained Pastor since 2003 when he was sent as a missionary to serve in southern Brazil, where he met Marta in 2005 and got married in 2007.

From August 2015 to May 2017, Eduardo and his family were in Michigan where he got the opportunity to get a master’s in Theology (Th.M. in preaching). His passions are discipleship, teaching, and preaching, and his greatest desire is to equip leaders and students.

“In 2015 my family and I were in Michigan while I was working on a Master’s Degree, and WOL challenged us to continue our ministry here in the US. One of the aspects that helped in our decision was to realize that a couple of Brazilian churches had already called WOL and asked for help but there was no one able to help them. God asked us a simple question: “Who is going to be there to help those churches and equip those leaders and youth pastors?” Little did we know there are almost 3 million Brazilians in the States! So, after praying and talking to mentors and friends we understood that God was moving us in a new direction with the same goal in mind: reaching youth with the Gospel of Jesus Christ!”

Marta is a gifted woman with many skills. She graduated from Word of Life Bible Institute in Belém, Brazil in 1999. She studied architecture in college but her passion is to build things that will last for eternity.

Marta loves photography, cooking, youth ministry and being a mom. Among her many abilities, she loves to serve behind the scenes.

Marta joined WOL in 2007 as a missionary but she has been involved with it since she was 13! First, she was a camper, later she served as Camp Crew, then as a camp counselor, and finally as a missionary!

She worked as a proofreader for a Christian Publisher in Brazil. This skill has helped the ministry in the US since there is a need for translation and proofreading.

Marta’s greatest desire is to serve God through supporting her family and using her gifts to reach, disciple, and equip young people for the work of God!

"And the things that thou hast heard of me among many witnesses, the same commit thou to faithful men, who shall be able to teach others also." 2 Timothy 2:2