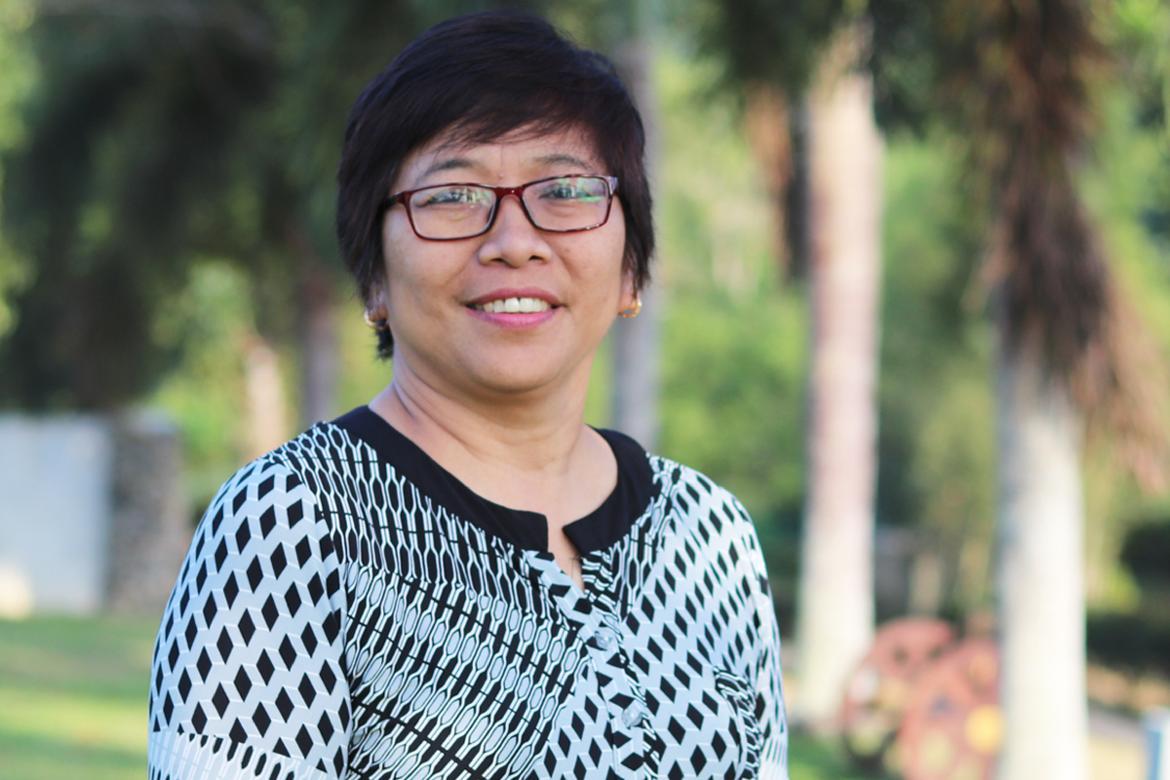 I am Elena Asuncion, a graduate of Bachelor of Science in Architecture from Adamson University. I also have a diploma in Biblical Studies from Word of Life Bible Institute (WOLBI) Philippines. I came to know the Lord through a Bible study in our place. The same year, God led me to study at WOLBI. After graduation, I worked as draftswoman at a Korean company for five years. In 2000, I joined Word of Life (WOL) Philippines in Laguna as a Local Church Ministries staff. Eventually, I worked as the Business Manager as we were starting to build the new campsite. I was with WOL Philippines for 12 years.

Joining a discipleship team, I moved to my home church in Bulacan in 2013. For six years, I mentored college students and young professionals. God gave me the opportunity to journey particularly with 11 ladies. They eventually became the core leaders of our youth & young professionals network.

My First Time in Southeast Asia 2

In November of 2018, I had the chance to visit Asia 2. For six days, God worked in my heart to pray to become part of WOL Southeast Asia 2. During the trip, I was able to interact with some of the locals talking with them, getting amazed with their desire to learn English, and seeing their need for Christ.

God has a great plan with this people and He wants me to join with Him in His redemptive work in this country.

"I am the vine; you are the branches. Whoever abides in me and I in him, he it is that bears much fruit, for apart from me you can do nothing.” ~ John 15:5