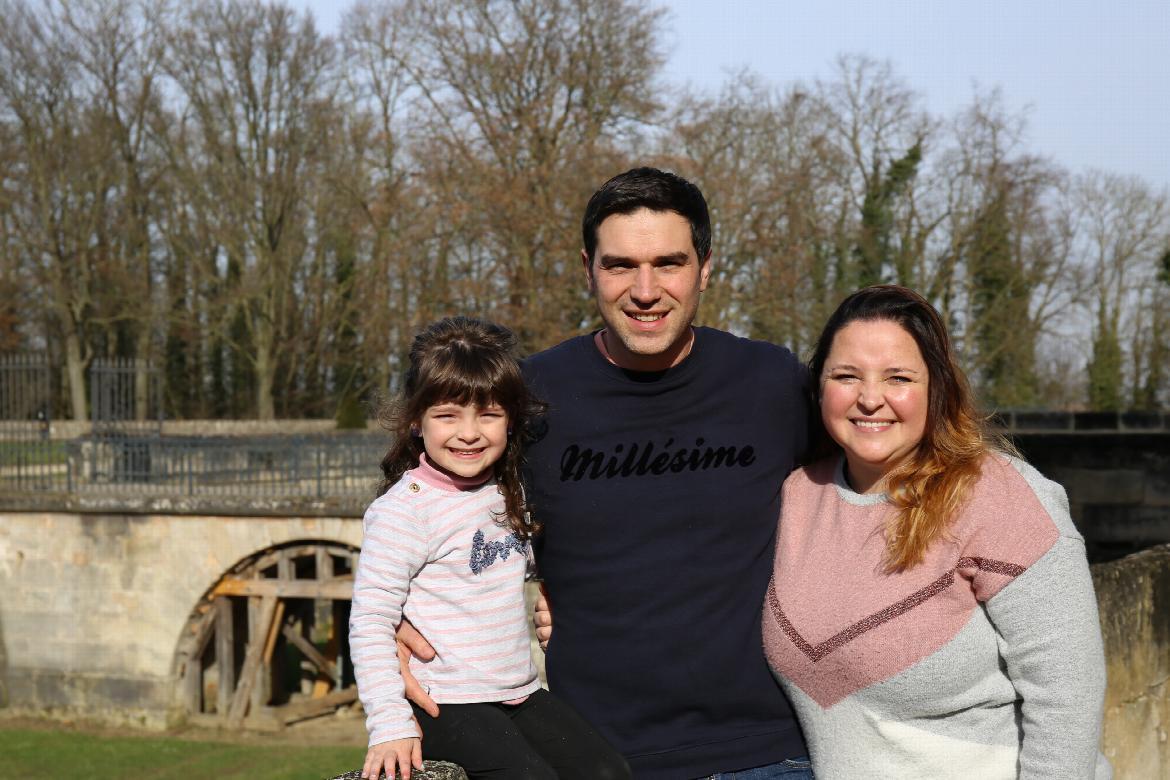 We have the privilege to be Coordinating the ministry in France since November 2020. We pray that God gives us wisdom and love for the people around us.

Our vision is to connect the ministry with local churches. Serve the church is our main prayer and goal.

I had the privilege to be part of the first Bible Club of Word of Life here in France when i was 13. So i started a discipleship with a missionary and in our first meeting he share the gospel with me and i received Christ as Savior that year.

When the camps started in 2003 i came and keep on coming until 2006, but in 2007 i had the opportunity to come and help. And it was that summer that God call me to full time ministry.

In 2011 i went to study in the Bible Institute in Argentina until 2013. I got married with an Argentine my last year and we moved to France. 2014 we did an internship with Wol and since November 2015 we are officially missionaries.

I wasn't born in a christian family. But my dad got the chance to go to a Wol camp in Argentina where he received Christ. When he came home that summer he shared the gospel with me and i received Christ too as personal Savior, i was six years old.

Our home was complicated so my dad decided to give me in adoption to a missionary couple. So i move to their home when i was 8 and that was God's grace shown again in my life.

I have been involved in the ministry ever since and has been a privilege. I study in the Bible Institute in 2007 until 2009 and it was in my last year where God call me to his full time service.

In 2011 i meet now my husband and we married in 2013 and move to France where we did our internship with Wol and God confirm in our hearts our calling to stay here and serve!

Romans 11:36 For from him and through him and for him are all things. To Him be the glory forever! Amen.