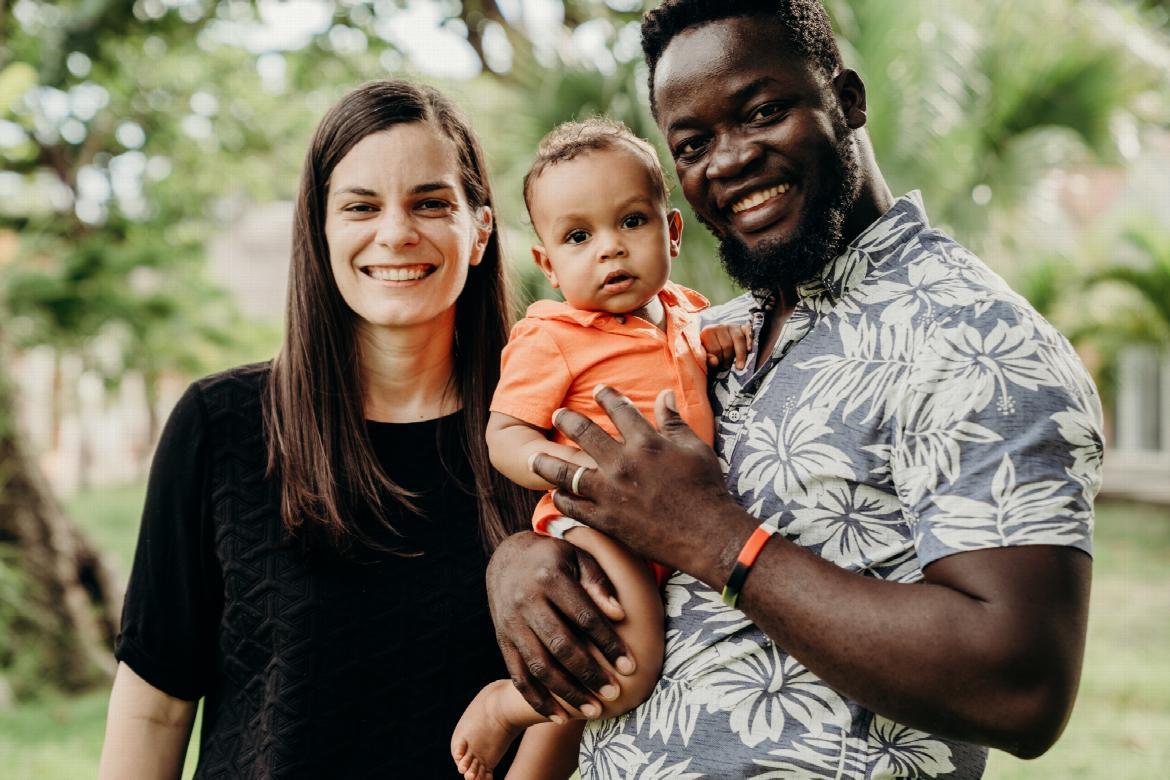 Missionaries to the Dominican Republic

I am from the Dominican Republic. I became a Christian on March 27, 2006 after a friend invited me to his church. After accepting Christ in my heart, I became involved in the work of the church, which included helping with youth activities, participating in Bible studies, and assisting with maintenance and other projects. I was also introduced to a Christian organization where I started volunteering to help with mission groups from the United States and later joined the organization as a missionary, where I served for several years and met my wife. In November 2020, my wife and I began working as missionaries for Word of Life. I had previously been introduced to Word of Life through my church’s Bible club and had also spent time volunteering at Word of Life’s camps and medical clinics. My wife and I are excited to now be part of Word of Life full-time and share the gospel with people in the Dominican Republic.

I was raised in Union, New Jersey. I became a Christian as a teenager shortly after I started attending a non-denominational Christian church with my family. However, I feel that my faith has grown the most since my mid-twenties, which is when I started seeking God more and building a closer relationship with Him. In 2017 and 2018, I went on short-term mission trips to the Dominican Republic with a Christian organization and then joined the organization as a full-time missionary in 2019. It was through this work that I met my husband Jose. In November 2020, Jose and I started working with Word of Life as full-time missionaries. I learned about Word of Life in the Dominican Republic through Jose, who had previously volunteered at their camps and medical clinics. Jose and I are excited to be part of the Word of Life team, where we have the opportunity to serve God together and share the gospel with the people of the Dominican Republic.

Romans 8:28 And we know that in all things God works for the good of those who love him, who have been called according to his purpose.