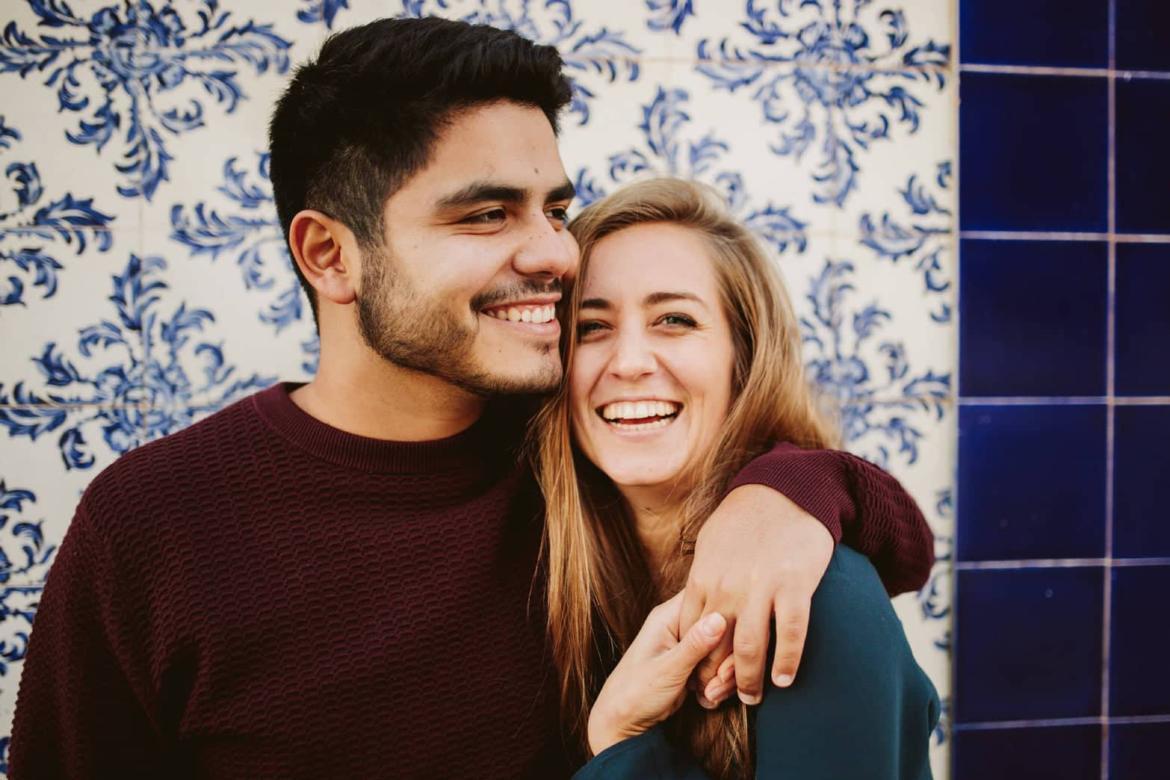 I was raised in a Christian home, my parents always instructed me every day to love God more, but my life as a "religious" and slave of sin would not allow me to approach God until I was 13 years old. I realized what Jesus had done for me on the cross, that His grace reached me and called me by name, to surrender before the Creator, and to serve Him.

As a teenager, I went through some difficult times where I questioned my faith, and where the gospel became a monotonous routine in my life, but the grace of God always sustained me. After school I took a trip to France for three months.

This time was essential to remember all that God had done for me, and the only thing that I could give to Him for what He has done for me, is to serve Him full-time, and for that I needed preparation.

So I decided to study at the Biblical Seminary of the Word of Life Brazil.

In these three years of study, God has given me the privilege of serving in the Baptist Church of Morumbi (São Paulo), where I have worked with children, adolescents and young people especially in the areas of worship, discipleship and teaching of the Word.

Portugal is part of the cradle of Western theology, however, today southern Europe represents one of the least evangelized regions in the world.

Seeing what the missionaries of the "Word of Life Portugal" have done to change this reality, I have a desire to join this team and together serve, so that more young people can be reached through the Gospel of Jesus Christ.

Growing up in a Christian family was an environment that helped me meet the Lord at a very young age. I grew up knowing the sinful state I was in, and at a young age I asked God to save me so that I didn't have to go to hell. Faith like a child is exactly what I had, and sometimes doubted it as I grew up. God, however, surrounded me with Scripture and people who loved me and helped me grow in my faith.

The Lord has put a desire in my heart to return to the country where my family served as I grew up. After I graduated from high school, I returned to the States to begin studying. During my first year in the US, I decided to study at Word of Life Bible Institute in Argentina. I was mostly going for the adventure of learning another language and culture, but as I began to study the Bible, my relationship with God began to grow. Through a series of events, I began to feel the Lord’s tug on my heart to use everything He had given me to invest not in promotion of myself, but in sharing the Kingdom of God. I knew that was the only thing that would really satisfy me, and I wanted others to experience the love and forgiveness that I had found in Christ. In my first year, I missed Portugal, but it was a very emotional feeling, and I disregarded it. In my second year, I began to ask the Lord to put a vision in my heart, and a burden for a certain people group or country where he would want me to serve. I joined a prayer group to pray for Portugal nearly every week, and without even realizing it, my heart was drawn to Portugal to make a difference there. As I finished my second year, and began my third, I continued to be more and more drawn to Portugal, and I began to pray specifically that God would show me how to go from being a full time Bible institute student, to a full time missionary. God began to open the doors for me to be a short term missionary with Word of Life, and I started walking through the steps it would take to do so. Part of that was working with RBC. During my summer internship with the youth, I was asked to go on one of the youth internships as a leader. It was on that trip to Croatia, that I was listening to a sermon being preached on Nehemiah. I began to read the first chapter, and was impacted by the similarity of Nehemiah’s experience to my own. He was going about his life, doing the will of God, and working when he heard about the state of his people. Hearing about the state of his city and the people he loved, he broke down and wept (Nehemiah 1:4), and desired to be used by God. That was exactly how I felt. I may not be of Portuguese blood, but having lived there for nearly 6 years, my heart breaks for “my people” who are lost and in need of a Savior.

"But he was pierced for our transgressions; he was crushed for our iniquities; upon him was the chastisement that brought us peace, and with his wounds we are healed." Isaiah 53:5