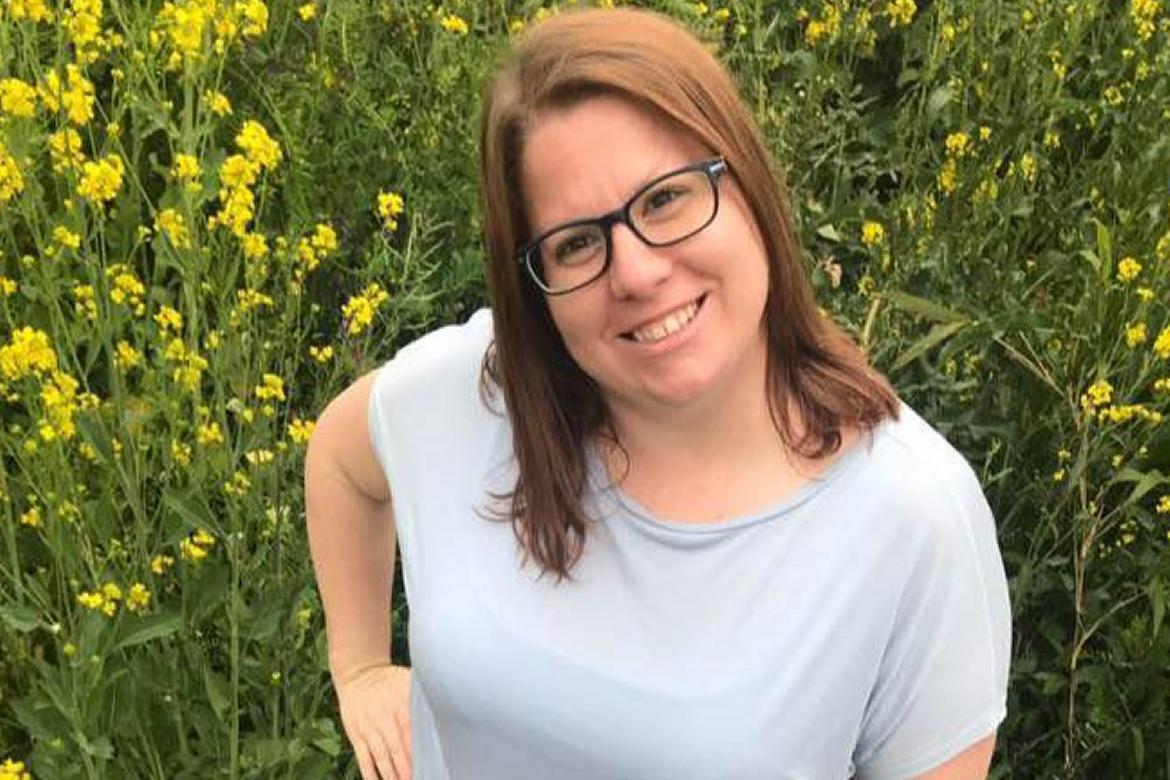 Life, for me, began in an abusive family. I was 5 when my mother became a "single" parent, it's also when I started going to church. However, it held no interest for me, so I just went through the motions.

When I was 12, I was having some health problems, and eventually was diagnosed with a rather serious medical problem, potentially life-threatening.

I was afraid of death. I didn't fully understand what happened after one died, and if there was a heaven, how do you get there?

As I was planning for my future path, God put in an off-ramp. The summer before going into high school I had the opportunity to go on my first mission trip. Before going, though, I had to really examine, "What do I believe?"

That's when I realized that I understood the gospel that had previously been told to me. I was and still am a sinner, saved by Christ.

Through that trip, my desire for missions was ignited.

I went to Word of Life Bible Institute for two years, learning and growing in my faith and relationship with the Lord. In my second year, I took a mission trip to France. I was hooked! I've always loved France and the culture, and I realize now that the Lord has given that love to me. And after seeing the need there for the saving hope of Jesus, my passion has only grown.

On my route to being a full time missionary in France, the Lord put in another off-ramp to Jeju Island, South Korea. The WOL Bible Institute needed a western cuisine chef, my name was put up for the position!!! But I was so confused...I thought the Lord was directing me to France. However, someone gave me some godly advice that changed my perspective, "It's more simple for the Lord to re-direct your ship, if you're already moving towards a destination, rather than staying still in one place."

I want to be used by God to bring Him glory.