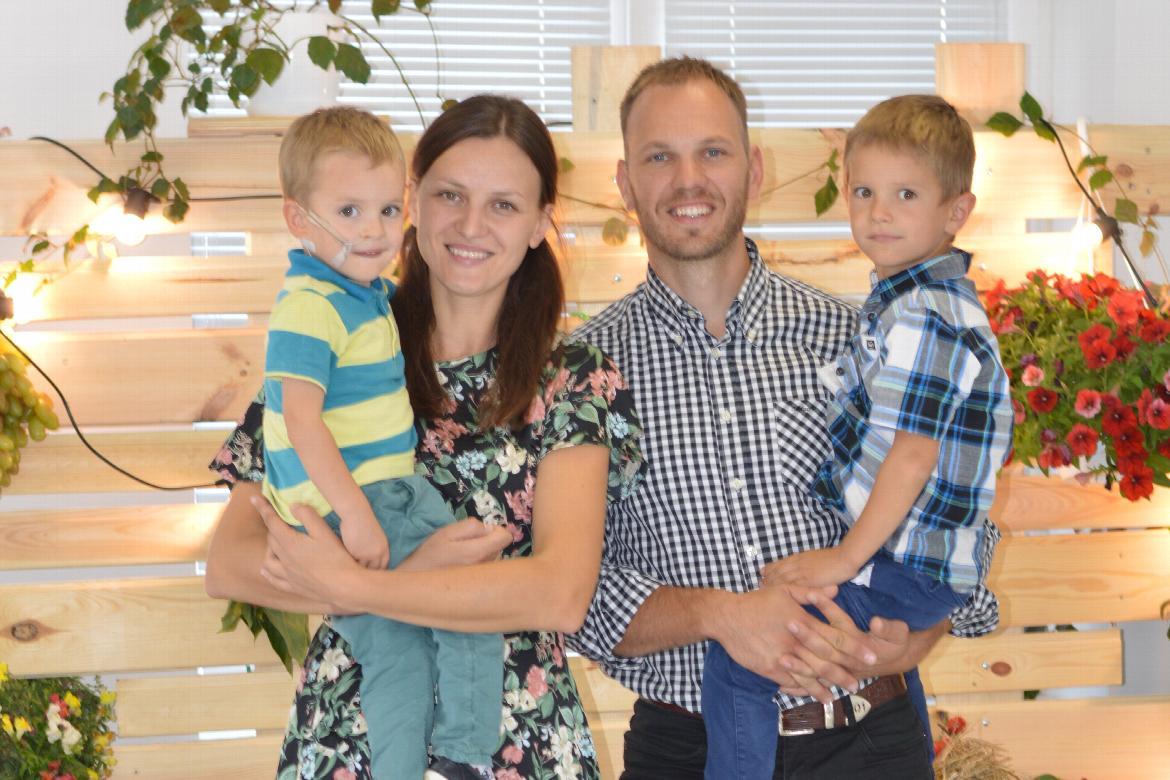 I was born in a Christian family. Following the example of my parents (who became part of the WOL team in 1997) I accepted Christ and began to get involved in ministry. After I finished school I went to study at WOLBI in Argentina. My time at the BI brought me into a more deeper and personal understanding of scriptures and this gave me the desire to live my life in a way that I would not regret it later. After returning back to Ukraine, I became a missionary at WOL and understood that in this ministry I can use what God has given me to the fullest extent. After a year passed by, I met Albina, and soon after we got married in order to serve God together. Our desire is to continually seek Gods will in everything that we are doing.

I was born in a non Christian family. My father drank often, sat in prison, so my mom was working overtime in order to provide food for our family. For that reason, in my child hood, I often times felt lonely and unwanted. During those kind of moments, I turned to God not yet knowing Him as my personal Savior. While my father was in prison, he accepted Christ and after he was released, he took me and my brother to church with him. One day God opened up to me as a true and living God and as the One who sent His Son to redeem me from my sins! On December 18,2005 I accepted Christ into my heart, and asked Him to forgive me all of my sins and to guide me in life. Looking back, I see how God has guided and still is guiding me until this day. I found an amazing place WOL where God touched my heart and taught me a lot. During one of my classes I humbly (which was tough) acknowledged that my life does not have a meaning if I only live for myself satisfying my needs. From that moment I dedicated my life to God, who knows what is best for me. After some time, Tony (who was already a missionary) proposed to me. For me it was also a proposal to serve in the mission. God gave me peace and I answered yes. Now I am a WOL missionary and beyond thankful to God for this ministry.

For I know the plans I have for you,” declares the Lord, “plans to prosper you and not to harm you, plans to give you hope and a future.