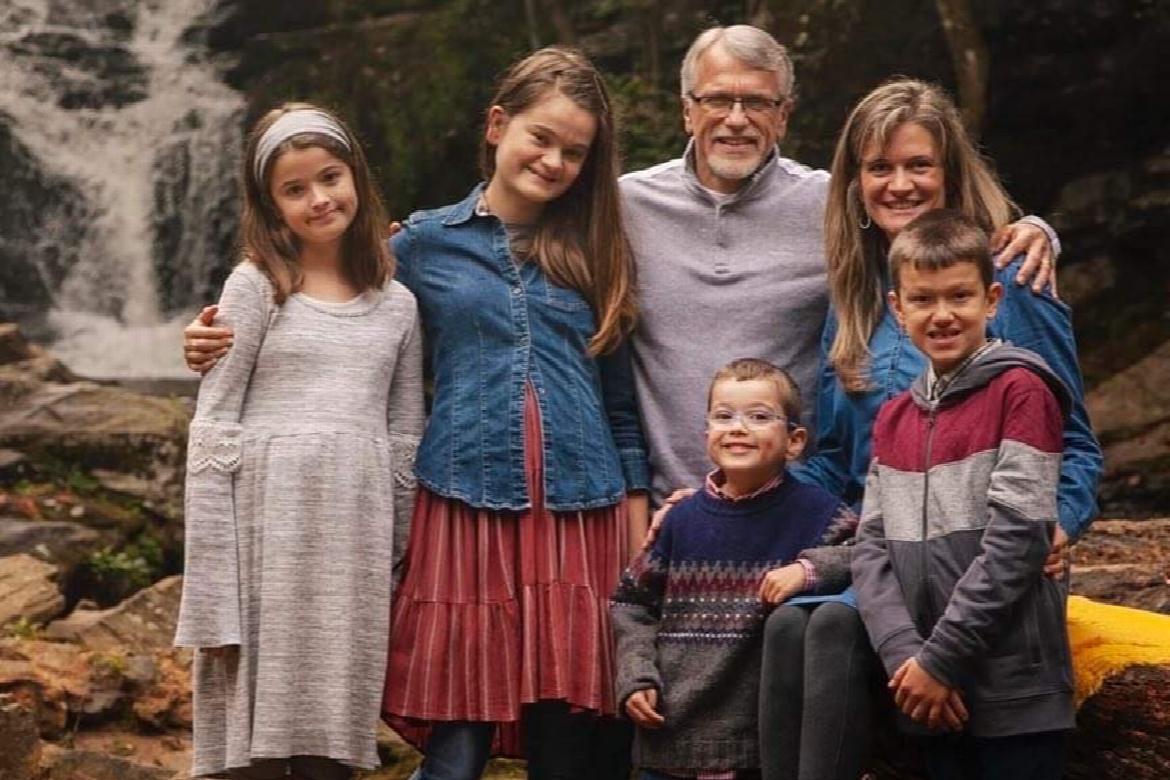 Regional Directors for Local Church Ministries in the Indo-Pacific. Mike & Alicia Nicholes serve the Indo-Pacific Region by inspiring and equipping evangelical churches with tools and resources for Gospel Advancement Ministries to the glory of God. We appreciate your prayers for wisdom and for courage as we move forward, Advancing the Name of Christ!

Brought up in a Christian home, I saw my need for Christ when I was five and put my trust in the Savior at my parent's home in southeastern Ohio. My teen years were filled with basketball and a search for significance. After high school graduation, I went on a short-term mission trip to the Philippine Islands. There the Lord placed a burning desire for His Word and His work in Asia. While playing on a Basketball team that summer I saw the need and opportunity for evangelism and discipleship in Asia, home of over 60% of the world's population. I returned to the US in the fall and attended Word of Life Bible Institute and Tennessee Temple University. While a student at TTU I served as a youth pastor where I was ordained before being accepted as a missionary with Word of Life Fellowship. I have since completed a master's degree from Cornerstone University.

My brother, Steve, and I moved to South Korea in 1988 to begin language school and to pioneer a new field with Word of Life. After completing language school the ministry began with a number of evangelistic events, which after a few years turned into to a year-round ministry where we have the privilege of seeing lives changed on a regular basis.

After salvation, the second most important decision in my life took place in 2000 when i married my beautiful bride, Alicia.

Brought up in a Christian home, I realized my need for Christ at an early age. I had many doubts throughout my young life, until I realized salvation was based on His finished work rather than any of mine (Romans 5:1-2).

From an early age, I had a desire to be involved in full-time occupational Christian service. After graduating from high school, I went to a three-year Bible Institute, graduating with a double major: Bible and Christian Ed. In my senior year, the annual Bible Conference was changed to a Missions Conference. Previously, I knew the Lord wanted me to be involved in ministry but this was the time the Lord cemented the desire to be involved in His work overseas. After graduation, I was a teacher in a Christian school in Ohio where I met Mike, who was in the US sharing in the church where I served. A little over one-year later Mike and were married and began serving together in Korea in January of 2001.

Mike and I now have four children, Michaela (2004), Charis (2007), Josiah (2010), and Titus (2014) who are a great blessing in our lives. They keep us busy and fill our days with 'little people fun'. We seek, as a family, to make our walk with God the reality that fills every aspect of our lives. We really are a very ordinary family that serves an EXTRAORDINARY God.

"And whatever you have heard from me in the presence of many witnesses entrust to faithful men who will be able to teach others also." 2 Timothy 2:2