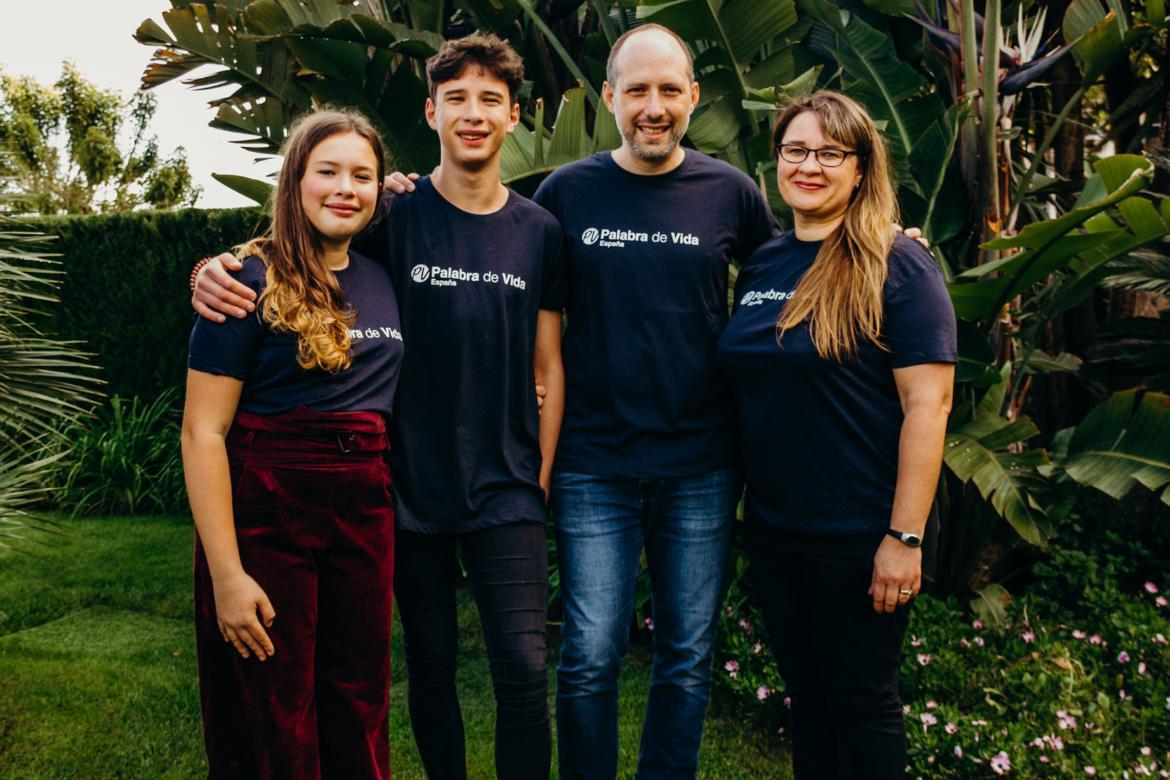 ContactSign Up For Newsletter
57.4%

I was born into a Christian family in Buenos Aires, Argentina. My parents were missionaries with WOL, so I had the privilege of growing up on the mission field. When I was two and a half years old, I was talking to my mom and asking all kinds of questions about heaven. After that conversation, I accepted Jesus Christ as my personal Savior. When I was nine years old I dedicated my life to be a missionary while in a WOL summer camp in Argentina. In the year 1992, the Lord took my family to the Ukraine were my father directs the WOL ministry. After finishing high school I went to study in the Word of Life Bible Institute in Argentina. The Lord used my time there to mold my life and to affirm the decision I made when I was 9 years old to serve Him as a missionary. After four years of Bible Institute training, I came back to the Ukraine as a missionary. That same year I met Lena, who now is my wife. We were married in August of 2002 and now have been blessed with two children, a son, Esteban Matias, and a daughter, Gracia Nichole. It is a privilege to have served as a family in Ukraine and now our ministry is moving into the country of Spain in the Barcelona Region.

I grew up in a non-Christian family. My parents worked at the Chernobyl Nuclear Station, and after the nuclear accident my family was evacuated to Kiev. There, I was invited to a Bible Study, and it was at that Bible Study that I accepted the Lord as my personal Savior. One by one the rest of my family came to know the Lord. It was at a summer camp were I dedicated my life to serve the Lord. In 1999 I went to the Word of Life Bible Institute to study for a year. Afterward, I came back to Ukraine and married Juan Marcos.

"In all thy ways acknowledge him, and he shall direct thy paths." Proverbs 3:6